Detained convener of #RevolutionNow protests, Omoyele Sowore and a member of the protest group, Olawale Bakare have perfected their bail conditions, their lawyer, Femi Falana SAN, on Wednesday revealed.

However trial of the defendants was stalled due to the failure of the prosecution to serve the defendants with witnesses’ statements and documents relating to the trial.

Falana said the defendants temporary freedom would avail them ample opportunity to prepare their defence and interact with the defence legal team.

However, senior lawyer to the defendants objected to the commencement of trial on the grounds that he had no access to his client while in the custody of the State Security Service (SSS) to adequately prepare for his defence.

While noting that the defendants had perfected their bail conditions imposed on them by the court, Falana said counsel can have unfeterred access to the defendants to take instructions from them and prepare for their defence.

“In the circumstances, we will be asking for an adjournment to enable us take full instruction from our clients, so that we can fully prepare for our trial”, he submitted.

Sowore, the publisher of Sahara reporter and his co-defendant are facing a seven-count charge bordering on conspiracy to commit treasonable felony in breach of Section 516 of the Criminal Code Act, money laundering and cybercrimes.

The second defendant, through his counsel aligned himself with the submissions of Falana in urging the court for adjournment.

Prosecution counsel, Hassan Liman (SAN), while objecting to the application for adjournment told the court that the DSS, had at no point in time restricted counsel from having access to the defendants.

He said, “We cannot deny counsel access to the defendants because it is their constitutional rights.

“Falana never came to the office of the SSS and was denied access to the defendants. The defendants have ample time and opportunity to prepare for their case”, Liman stated and urged the court to allow the prosecution open its case.

Reacting, Falana reminded the court that on September 24, Justice Taiwo Taiwo of the Federal High Court granted Sowore bail, the DSS did not only refuse to obey the order of the court, but also threatened to report the judge to the National Judicial Council (NJC).

He said he was in DSS office without being attended to and even when he sent text messages to the DSS boss of his presence to see his client, he never replied, and added that he attempted ten times to see his client without success.

According to Falana, the prosecution was not ready to commence trial as they intended to take their witnesses in camera without formally applying to the court.

“We were told that Liman applied to the Deputy Chief Registrar of the Court to take their witnesses in camera and consequently, they have already brought the screen.

“The application was granted behind us. Based on the indulgence, the prosecution confidently brought protective screening instrument which are before the court”, he said and added that the prosecution cannot decide for the court how proceedings should go in a matter.

The court then summoned the DCR of the court, Femi Ekperobi, for clarification on the issue and however turned down request for adjournment by the defence and ordered the defence to call its first witness.

Giving a summary of the case of the prosecution, Liman said evidence will be led to prove the allegations against the defendants.

“The prosecution will show how Sowore mobilised, under the #RevolutionNow, with the purpose of bringing down a legitimate government elected in accordance with the constitution of the country”.

He alleged that Sowore recruited the second defendant as coordinator for the revolution schduled to take place on August 5, 2019.

“The prosecution will also lead evidence to show how the first defendant used Sahara Reporters media conjecture to commit the offence of Money Laundering.

“Witness will be called and documentary evidence will be presented, inclusive of video recordings of activities of the defendants towards the actualisation of the revolution”.

Falana, at this point informed the court that he was not served with the documents the prosecution intended to tender, especially, the statement of the witnesses and that of the defence as well as the video recordings.

As a result, the court adjourned the matter till December 5 and 6 for commencement of trial and ordered that all necessary documents the prosecution intends to tender should be served on the defence.

The DSS on August 3, 2019 arrested Sowore for calling for a revolution through a protest scheduled to hold on August 5. 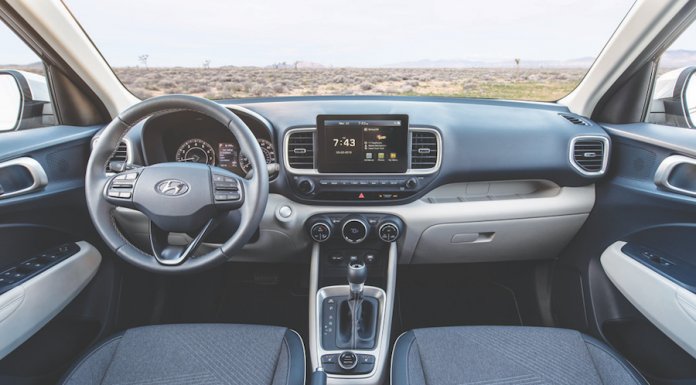 Bethel Amadi: The Icon that Exited to Glory