May & Baker Nigeria Plc grew its profit after tax (PAT) by 14 per cent in the nine months ended September 30, 2019, drawing on its operating efficiency and stronger financial position to mitigate macroeconomic headwinds.

According to the results, May & Baker Nigeria reported a revenue of N5.915 billion in 2019, down from N6.541 billion in the corresponding period of 2018. The lower revenue is said to be a general industry trend attributed to decline in consumer purchasing power, industry regulatory headwinds and unfavourable macroeconomic conditions.

The company explained that the actual profit growth was driven by improved operating and cost efficiency with the healthcare company making more profit per unit of sale in the period under review.

Managing Director, May & Baker Nigeria Plc, Mr. Nnamdi Okafor said the continuing improvement in the profitability of the company underscored the success of strategic initiatives aimed at optimising value for all stakeholders.

He said the company had been positioned for sustained growth, adding that ongoing investments in additional production capacity and investment in marketing and promotions among other strategic initiatives would provide impetus for growth in the years ahead.

“The board and management remain committed to sustaining our leadership position in the healthcare industry while delivering greater values for all our stakeholders,” Okafor said. 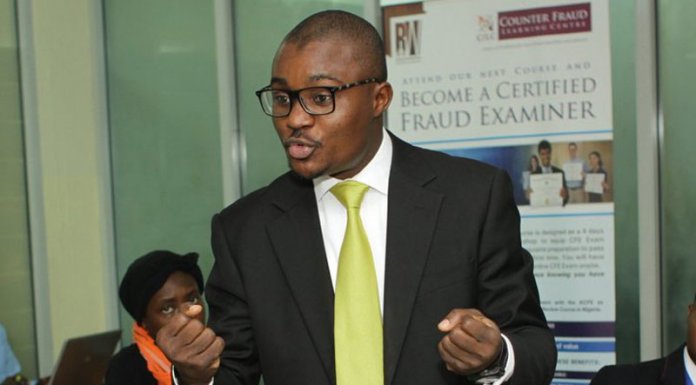