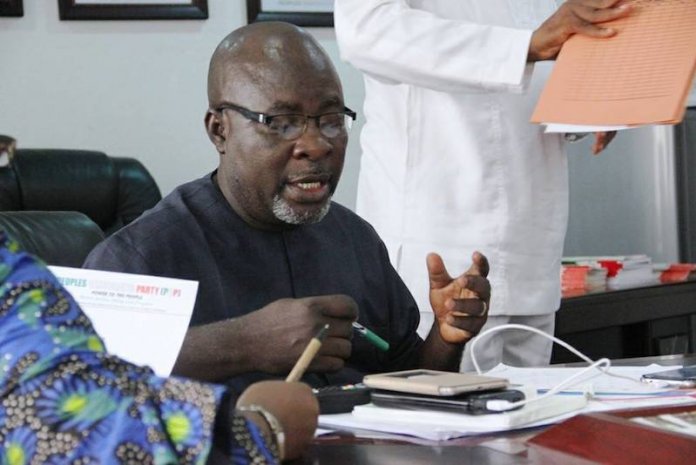 Kola Ologbondiyan, National Publicity Secretary of the PDP said it was enlightening the INEC hierarchy that the PDP already has due diligence report on each of the commissioners.

“Our party recognises that while some are of clean record in their previous responsibilities, there are others who are known to be of questionable character and fared far below expectations in their responsibility,” said Ologbodiyan.

He said further, “The PDP cautions the Chairman of INEC, Prof. Mahmood Yakubu, to note that the deployment of officials with known integrity issues is capable of triggering crisis and jeopardizing the credibility of the electoral process.”

“It is also important to state that Kogi and Bayelsa elections present an opportunity for INEC to show that it has become committed to free, fair and credible election without being influenced or manipulated,” the PDP spokesman noted. 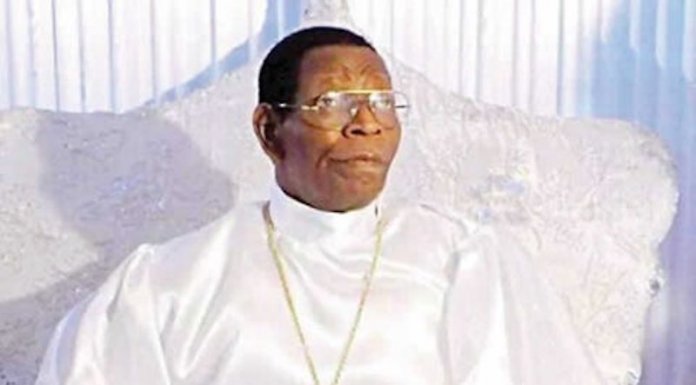