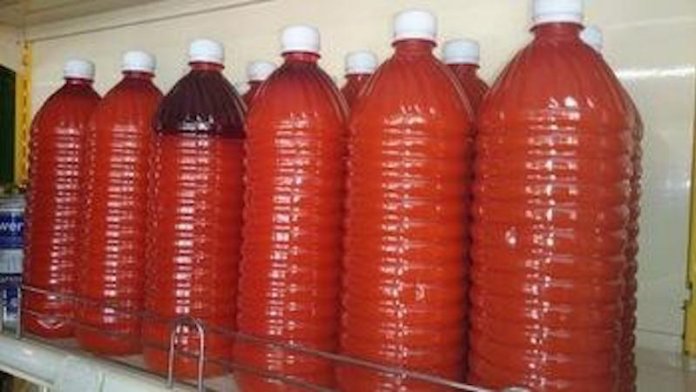 Businessamlive.com quoted sources with link to Rajesh Malhotra, the county’s finance minister to have said discussions were ongoing to add more levies on the already existing ones and also, it has decided to increase goods and services tax on the processed edible oil.

The move by the government would definitely make consumers in the country to rely on domestic production of the edible oil which apparently there is a huge deficit to that rather than opting for imported ones.

Similarly, as India being the world’s largest buyer of palm oil with population of about 1.354 billion people taking a larger chunk of global export, the $30 billion global industry of palm oil shipment is likely to shrink thereby causing a huge distortion in the market.

The move by the Narendra Modi’s government has added more injuries to the trade spat between Malaysia and Indonesia; top exporters of palm oil to India.

However, the Malaysian government has assured that the current trade dispute with India may not be prolonged as perceived. But with the new policy from India, both top exporting countries would have to strategise and hunt for prospective buyers to in order to meet up with deficit as soon as India’s fine is enacted.

India’s total consumption of refined palm oil products annually was put at 25 million tonnes and import was put at 15 million tonnes. To bridge the huge deficit, the government said it has put in place necessary measures to rev up domestic production to meet the needs of the teeming population.

One of such measures would be boosting the country’s local oilseed production to 45 million tonnes by 2022 to 2023 from the initial 31 million tonnes as of September 30, 2019.

The government is also trying to double palm oil farmer’s income-based on a recommendation set up to revive the country’s palm oil industry.

In Nigeria, the Central Bank of Nigeria had last year restricted access to foreign exchange for the importation of refined palm oil as it was added among the items not eligible for forex.

In all, the central bank has a total of 43 items on that list as it continues to push for enhanced domestic production.

CBN Governor, Mr. Godwin Emefiele, yesterday said the restriction of access to forex supply on 43 items that could be produced locally, had aided improved productivity of the manufacturing sector, as the CBN Purchasing Managers’ Index has remained in positive territory for 31 months following the 2016 recession.

“We have exponentially grown our agric outputs and indeed, manufacturers have served as credible off takers of the produce from our rural farmers, supporting improved productivity in the agriculture sector as well as the domestication of the supply chain of several manufacturing firms,” he added.