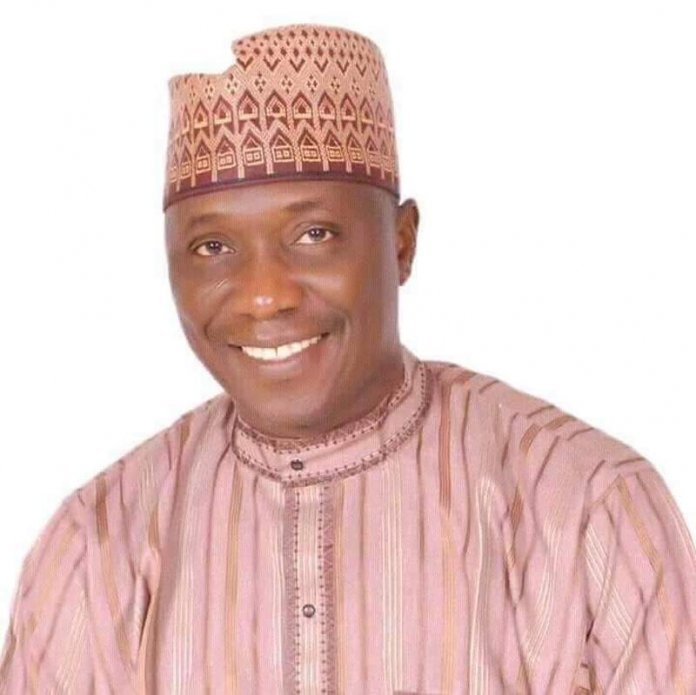 Speaker of the Bauchi State House of Assembly, Hon Abubakar Suleiman, has advised tribes in Bauchi State to emulate ‘Sayawa’ community in the state in culture preservation.

He made the call during the Sayawa annual cultural festival called ‘Lemp Zaar’ which took place in Tafawa Balewa local government of the state over the weekend.

The Speaker described culture as a total way of life adding that celebrating cultural festivals help communities to showcase their heritage and traditions.

According to him,” Whoever abandons his culture has abandoned his original way of life and his life will be tasteless. I commend the Sayawa for preserving their culture in various ways including Lemp Zaar annual festival”, he said.

The speaker urged the Sayawa community to use the annual festival in preaching the gospel of peace and brotherhood among all tribes and religions in the State.

” This event should not be restricted to cultural dances and music but should be a platform for discussions and sober reflections on the status of Sayawa in term of development, economy, education and youths employment,” the Speaker said.

Also speaking, wife of the Bauchi state governor Aisha Bala Mohammed tasked Sayawa and other ethnic groups in the state to continue to live in peace and harmony promising that government will be fair to all.

She also solicited maximum cooperation for the present administration by offering prayers and being law abiding.

In his remarks, the chairman of the festival known as ‘Gum Zaar’, Ishaku Komo, explained that the Zaar people otherwise known as Sayawas are located in two local governments of Tafawa Balewa and Bogoro adding that they were predominantly farmers by occupation and industrious people.

According to him, the community have unique, distinct and well developed culture, traditional, religion, customary and well defined social norms that have stood the test of time. 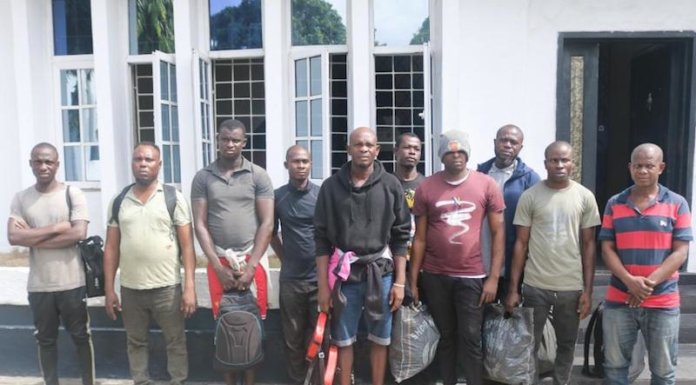