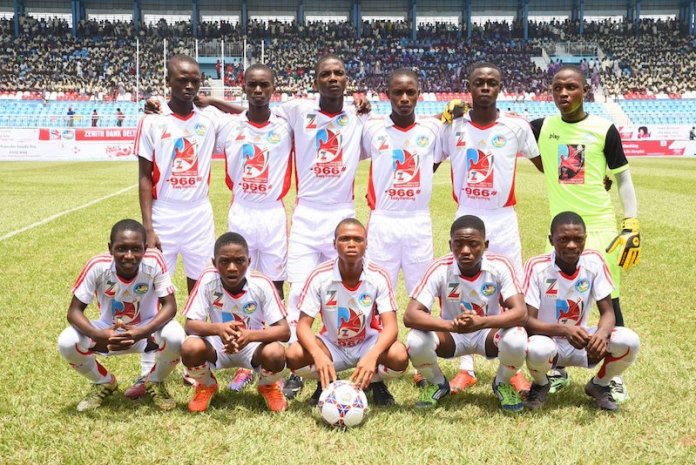 The final stages of the Delta State Principals Cup competition organized for all secondary schools in the state begin on Wednesday.

This is the 4th edition of the youth developmental competition revived three years ago and four centres have been listed for the quarterfinal ties billed to take place simultaneously on Wednesday.

All the matches will start at 2pm on Wednesday.
Delta State Commissioner for Basic and Secondary Education, Chief Patrick Ukah, told newsmen in Asaba yesterday that all arrangements for the tournament would be at another level from Wednesday.

Ukah said: “We assured that a true winner must emerge and so we have to involve top referees from this stage, the attires would change while screening continues to ensure only legitimate students are taking part.

“As we move on, we up the standard in all areas till we get to the final of the event later this month.”
The winners of the matches billed for Wednesday will qualify for the semis scheduled for November 13. The final of the tournament is scheduled to take place at the Stephen Keshi Stadium on November 21.