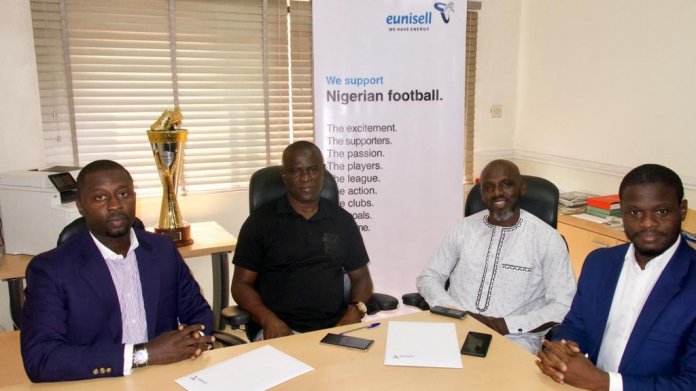 Eunisell has been sponsor of the club since 2016.

Representatives of both organisations sealed the extension at Eunisell’s headquarters in Lagos, on Friday, November 1.

The extension of Eunisell’s sponsorship deal came on the eve of the 2019/20 NPFL season.

Group Managing Director Eunisell, Mr Chika Ikenga, stated that “the group is proud to continue its support of Rivers United FC. We are with them come rain or shine.

“The team is talented and motivated, and epitomises the spirit of Nigerian football. We admire their teamwork, the passion for the game, their positive attitude and that they never give up – That is how professional football teams and players should approach each match.”

In addition, he said: “Eunisell’s aim with being intrinsically involved with the nation’s favourite sport is to help increase the standard of the top flight and in turn, rally the fans to get behind their club of choice in stadiums around the country.”

As part of the sponsorship activation, a corporate facility for Eunisell executives and customers will be set up inside the Yakubu Gowon Stadium, home ground of Rivers United.

General Manager of Rivers United, Okey Kpalukwu, explained that Eunisell’s sponsorship, which is the longest running for a club in the NPFL, has been beneficial to ‘the Pride of Rivers.’

“We are happy with Eunisell’s sponsorship and I can assure you that the Rivers State Government is equally pleased,” he stated.

Kpalukwu reiterated the readiness of the club to represent the brand well in the NPFL.

He said: “I have to reassure you that we have done all that is necessary for us to do as a team. The season kicks off on Sunday, November 3rd and our first game will be against Kano Pillars. I am assuring you that we are not going to let you (Eunisell) down.”

Eunisell’s initial sponsorship was with Sharks in 2015. 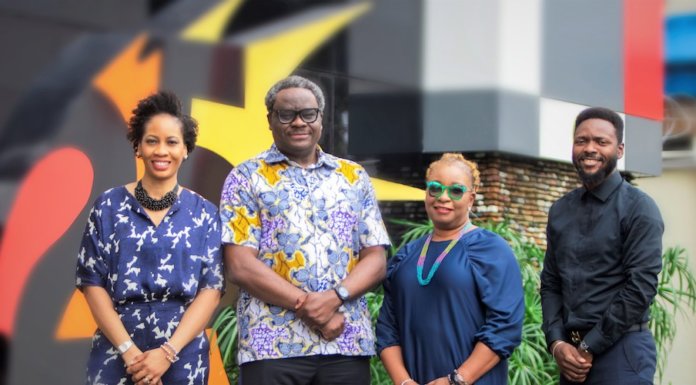