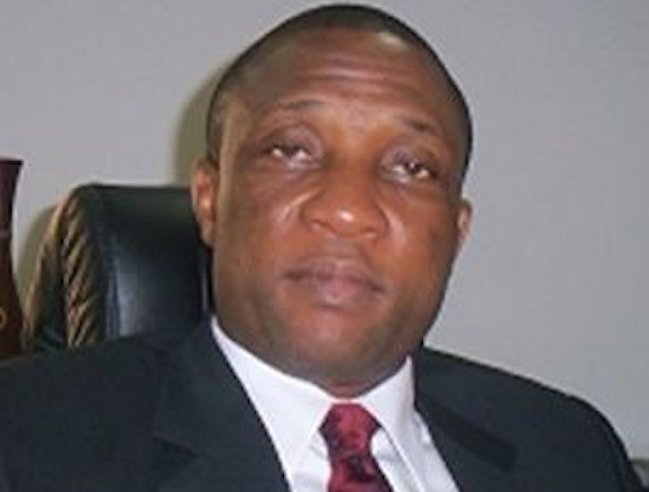 The Nigerian Conservation Foundation (NCF), in partnership with the Lagos State Ministry of Environment and Water Resources re-examined the menace of single use plastic at the 12th edition of the annual “Walk for Nature”, with the theme: ‘Plastic Pollution: The Enemy of Our Development Agenda’.

The 3.5km march through Inner and Outer Marina had over 600 participants donning t-shirts bearing the theme of the event. The procession was led by the Commissioner for the Environment and Water Resources, Mr. Tunji Bello who was represented by the Permanent Secretary, office of the Environmental Services, Mrs Belinda Odeneye and the Chairman National Executive Council of NCF Chief Ede Dafinone.

The Commissioner, in his keynote address revealed that although plastic has many valuable uses, people have become addicted to single use such as straws, Styrofoam etc. he said “Around the world, one million plastic drinking bottles are purchased every minute, while up to 5 trillion single use plastic bags are used worldwide every year.”

He added: “The mounting pressure on nature’s resources, dwindling wildlife, rising world population, due to pollution, particularly plastic arising from anthropogenic activities, has made a shift in attitude towards the environment a necessity. The rich ecosystem in Lagos State, which is home to a variety of aquatic and terrestrial plants and animals, are under serious threat due to plastic pollution.”

The Commissioner appealed to Lagosians to slow the flow of plastics at its source, improve the way plastic waste is managed and take responsibility for a sustainable environment.

Chief Philip Asiodu, President, Board of Trustees, NCF in his welcome address stated that this year’s theme was selected primarily to create more awareness about the need for Lagosians to collectively tackle the menace of plastic pollution.

He said: “Most of the plastics are carried through rivers and lagoons and end up in the ocean with over 8 million tons yearly. If we continue at this rate, scientist have predicted that by the year 2050, we could have more plastic in our oceans than fish. Nigeria has been reported as one of the countries that generate high volumes of plastic waste and with the least ability to adequately manage plastic waste. It is currently estimated that Nigeria generates about 2.8 million kg/day of plastic wastes out of which 81% is mismanaged.”

He added: “It is worthy to note that Nigeria in 2013 subscribed to the international ban on single-use plastics but that has not been enforced in Nigeria. I take this opportunity to call on the government to start the enforcement of the ban nationwide.”

In his speech, the Senior Special Assistant on Drainage and Water Resources, Engr. Joe Igokwe appreciated NCF for the continued partnership on environment. He revealed that the administration of Mr Babajide Sanwo-Olu is set to tackle plastic pollution and other environmental challenges headlong.

Chief Ede Dafinone while giving vote of thanks, emphasised the need to embrace the identified simple solution to the challenge which is ‘reuse, reduce and recycle.’

The event was attended by NCF Council Members, representatives of sponsors, students and the media.