The Edo State Governor, Mr. Godwin Obaseki, has flayed the incessant cases of oil theft in the Niger Delta, bemoaning the loss of about 22 million barrels of crude oil in the first quarter of 2019, estimated at $1.35 billion.

The governor disclosed this when he received a delegation of National Executive Committee of the Pan Niger-Delta Forum (PANDEF), who were in the Government House, Benin City, on a courtesy visit.

Obaseki wondered how in spite of militarisation in the Niger Delta Region, such huge volume of crude oil could be stolen to the detriment of the development of the area and country.

He said, “What is really worrisome for me, having chaired the NEC committee on stolen crude oil is the extent of militarisation in our region. About 22 million barrels of crude oil cannot be accounted for in the first half of this year with an estimated cost of almost $1.35 billion, which is going to non-state actors that are operating in the region.”

He said some people claim to have spent a lot of money in the last decade to develop the region but there is no evidence on the ground to show for it, noting, “There is need to use the region’s assets for economic growth to prevent people of the Niger-Delta from being shortchanged and its resources used as slush funds.

“Edo is an integral part of the Niger-Delta, we are so strategically positioned as we are the entry point to the Niger Delta. As a state, we have tried to advance some of the issues in the 16-point agenda presented to President Muhammad Buhari on the 1st of November 2016, by over 100 senior persons of the region in a bid to find peace.”

He continued, “The way we utilise the resources we get as a region for the benefit of our people is an issue to be taken seriously, as we have to demonstrate the commitment to develop the region and make life better for our people.”

Obaseki called on leaders in the region to be accountable, noting, “Accountability should be the guiding principle. The region has the quality of leaders to achieve development for its people.”

Earlier, PANDEF National Chairman, Retired Air Commodore, Idongesit Nkanga stressed that there is a pending 16-point agenda submitted to President Buhari on 1st November 2016, on issues of infrastructural development and peace in the region.

He appealed to the governor to lend his voice to the clamour for fiscal federalism to bring progress to the Niger Delta, while urging politicians to close ranks for the good of the region.

Former Inspector General of Police, Dr. Solomon Arase, who is the Edo State chairman of PANDEF, said it was necessary to brief the governor on pending issues affecting the region, which required federal government’s attention.

Arase noted that PANDEF was managing perceived injustice to the Niger Delta region in a non-violent manner with the expectation that such would be addressed. 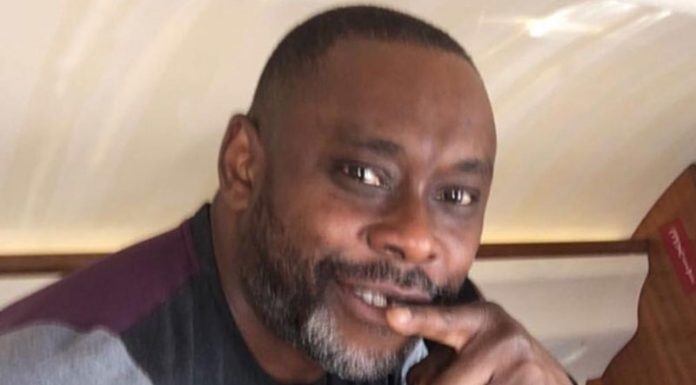