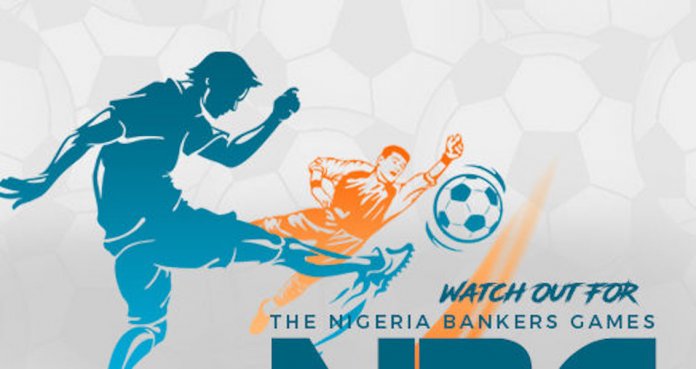 The Nigeria Bankers Games –season 19 continues this weekend at the Yaba College of Technology Sports complex with another round of exciting group stage football matches.

In the parings released by MediaVision- organisers of the competition, Fidelity Bank will be seeking to build on last Sunday’s 5 – 1 victory against Wema Bank. Despite a brilliant performance by the match past winners, Sterling bank, they lost to First Bank on the opening day. The one customer bank will be desperate to avoid defeat against the 2018 overall champions on Sunday.

After picking up a 3 – 0 win against EcoBank on the opening day confidence is high at the FCMB camp but the test against Union Bank, who are targeting a first victory in the NBG 2019 campaign will be entirely different. Union Bank cannot afford to slip up one more time.

Wema Bank will also be looking to get their 2019 NBG campaign started by picking up maximum points against First Bank after falling heavily against a free-scoring Fidelity side. First Bank, who had a decent opening game against Sterling Bank on matchday one will be desperate to take maximum points again.

Meanwhile, UBA will aim to continue their winning run against fellow African Giants EcoBank. The Pan African Bank will be targeting their first win in the NBG 2019 campaign against Africa’s Global bank who have continued their red hot form from the previous campaign. 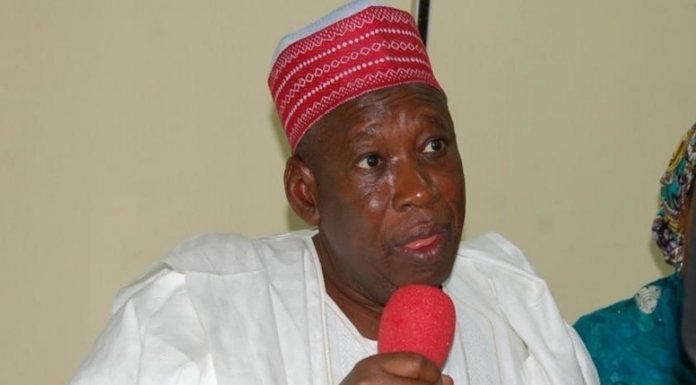