Governor of the Central Bank of Nigeria (CBN), Mr. Godwin Emefiele, has said that the unconventional monetary policies adopted by the apex bank in steering the country’s economy are yielding good results.

Emefiele said this during the 1st Convocation Lecture of the Edo University, Iyamho, entitled ‘Role of Monetary Policy: Towards Economic Growth in Nigeria, delivered at the institution’s premises in Iyamho, Etsako West Local Government Area of Edo State.

The Edo State Governor, Mr. Godwin Obaseki, who led other members of the State Executive Council to the event, is pursuing a reform agenda for the state’s tertiary institutions that would put them at the forefront of teaching and research, nationally and globally.

The convocation lecture was chaired by the Executive Secretary of the National Universities Commission (NUC), Prof. Abubakar Adamu Rasheed.

Other dignitaries at the event include former Edo State Governor and National Chairman of the All Progressives Congress (APC), Comrade Adams Oshiomhole; the Oba of Lagos, Oba Rilwan Akiolu; Commissioner for Education, Hon. Jimoh Ijegbai, Special Adviser to the Edo State Governor on Media and Communication Strategy, Mr. Crusoe Osagie, among others.

According to Emefiele, “the favourable outcomes and strengthening outlook of the Nigerian economy is traceable to the timeous adoption of unconventional monetary policy tools. The CBN has been able to reduce inflation, build our forex reserves and maintain forex market stability and foster real growth.

“Nonetheless, challenges still remain. The pace of population growth at about 2.6 per cent still outstrips real growth rate while inflation is outside our tolerance band. Unemployment rate and incidence of poverty remain at unacceptable levels. Our economy still faces headwinds from expected declines in global growth and its resulting impact on oil prices and capital flows to emerging market countries.

“These challenges require that we strengthen our efforts at enhancing growth in productive sectors of the economy, which will help in insulating our economy from external shocks.

He noted that he was delighted that much of the success recorded in the economy is due to the adoption of unconventional microeconomic policies, adding “Within the CBN, our unconventional methods (especially in the management of the forex market and our development financing supported by the orthodox approaches of monetary rate) have been able to optimally balance the delicate objectives of price stability and real output growth.”

Governor Obaseki said the CBN has been instrumental to the economic growth being recorded in the state, especially in the areas of the industrialisation and agriculture.

The governor said a $200 million deal has been struck with a reputable, world renowned textile company to establish a cotton-weaving and spinning industry at the Benin Enterprise and Industrial Park, next year.

Obaseki said the initiative was in line with the CBN’s plans to revamp the textile industry in the country with a view to reduce importation of textile.

Noting that the state government was promoting investment and real growth in the agricultural sector so as to get people out of poverty, he said the CBN’s N5bn Commercial Agriculture Credit scheme in the state has led to employment of about 5,000 people and cultivation of 5,000 hectares.

He, however, advised that the CBN’s monetary policies be followed up with investment in fiscal policies such as infrastructural development to ease movement of locally produced goods and services.

He commended the CBN for having a specialized window to support the entertainment and tourism industry, adding that Edo state is solidly behind the apex bank’s policies.

“I congratulate the first set of graduands for blazing the trail to achieve their goals of successful completion of their university degree programmes in World Class University, Edo University,” he said. 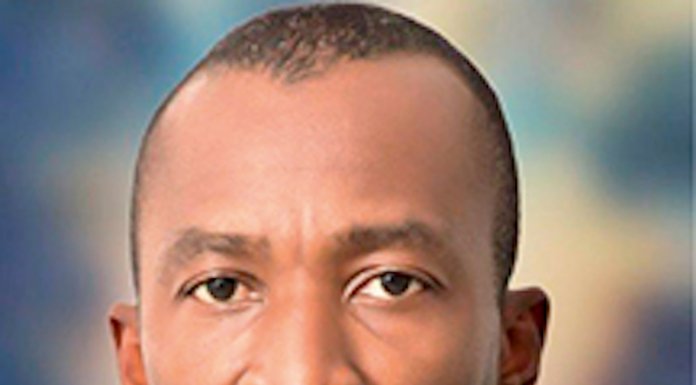