Its spokesman, Muhammad Lawal Aliyu, said in a statement Thursday that those who wish to perform the pilgrimage through the board are expected to make the payment in three installments.

The pilgrims are to lodge the money by the end of March next year pending the release of the actual hajj fares by the National Hajj Commission of Nigeria (NAHCON).

According to Aliyu, those willing to embark on the pilgrimage are also to present a bank draft of minimum of N500, 000 only payable to the Board to book a flight for the hajj exercise.

All intending pilgrims must get referral from a Chief Imam of any of the area councils or a traditional ruler or a senior civil servant of not less than grade level 12 as contained in the guideline for the registration of pilgrims by NAHCON.

In addition, female pilgrims, Aliyu said, would only be registered with their male guide (Muharam) in line with the Saudi Arabian Government regulations. He said the board has resolved to register the intending pilgrims on first-come, first-served basis, adding that first timers are to be accorded priority.

Meanwhile, the staff members of the board are to undergo capacity building training to enhance their service delivery to the pilgrims before the forthcoming hajj exercise.
The Director of the Board, Malam Muhammad Bashir, disclosed this while addressing top management staff at a meeting in preparation towards the next year’s hajj operation.
Bashir said the measure is necessary in order to ensure that intending pilgrims from the territory continue to get the best services in hajj exercise in line with the desire of the present administration. 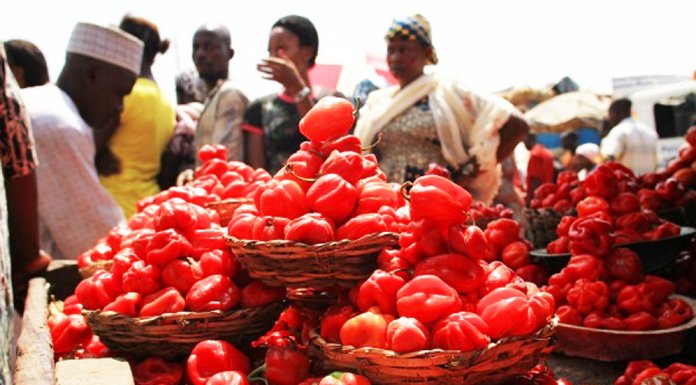 Translating your Winning Mindset to your Small Business Growth

70% of Babies Not Exclusively Breastfed in Borno, Says UNICEF