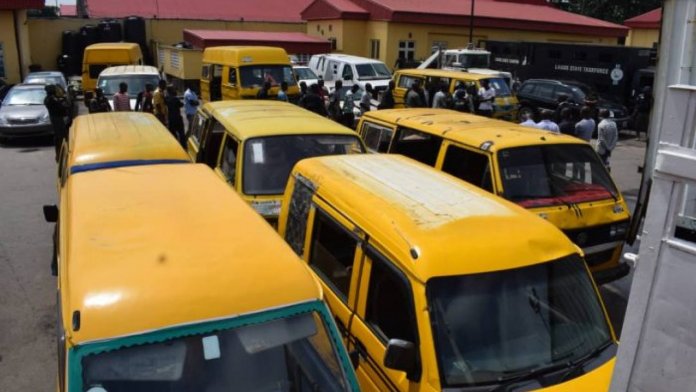 The Lagos State Environmental and Special Offences Unit (Taskforce) has concluded arrangements to auction 53 vehicles that were impounded for various traffic offences.

While 31 vehicles were impounded and forfeited to the state for illegally plying one way, 22 others were those that were seized and abandoned for over six months at the taskforce’s yard.

THISDAY gathered that the 31 vehicles were forfeited to the state government following conviction by the mobile court.

The Chairman of the agency, Mr. Olayinka Egbeyemi, a Chief Superintendent of Police (CSP), said owners of the impounded vehicles who abandoned their cars contravened the Lagos State Transport Sector Reform Law 2018, adding that public notice has been issued for owners of the cars to identify their vehicles at the agency’s car parks in Ikorodu and Bolade-Oshodi.

“At the expiration of the one-month verification exercise, the agency shall apply to the court for an order of ‘Public Auction’ where members of the public would have opportunity to buy any of these vehicles”, the chairman said.

Egbeyemi clarified that the owners of the vehicles forfeited to the government pleaded guilty before Magistrate Omobola Salawu of the Lagos State Mobile Court at Oshodi after their arrest for driving against traffic.

According to him, in addition to the forfeiture of the vehicles, each traffic offender was sentenced to 100 days ‘Community Service’ at any public institution.

The chairman, however, said with the state government’s zero-tolerance for violation of the law, the agency would continue to prosecute traffic offenders until sanity is restored on the roads and law-abiding citizens are allowed to commute without being impeded by unlawful individuals.

He also confirmed that over 7,350 impounded motorcycles are presently in custody of the agency for plying restricted routes, including highways and bridges across the state.

He stated that the agency was awaiting further directive from the government on what to do with the impounded motorcycles.