The Ekiti State Police Command has raised the alarm over existence of fake non-governmental organisations in the state, which it said have been swindling unsuspecting members of the public.

The state Commissioner of Police, Mr. Asuquo Amba, said the scammers have been operating and duping the populace using fake and nonexistent empowerment programmes as baits.

In a statement signed by the state Police Public Relations Officer, Caleb Ikechukwu, the police commissioner said the alleged fraudsters were operating under six fictitious NGO names to defraud the people.

He said: “We are using this medium to inform the public that some fake NGOs which are defrauding the people under the cover of empowerment programmes are parading themselves in Ekiti State communities.

“They are operating with names such as Shekinah Charity Foundation, Take the Lead Empowerment Genesis, Shepherd Empowerment, Family Joy, Trust Empowerment Faith in God and Goodluck Empowerment among others.

“The Directors of these fake empowerment organisations have swindled unsuspecting members of the public of millions of naira. They claimed to have grants from the United States of America.” 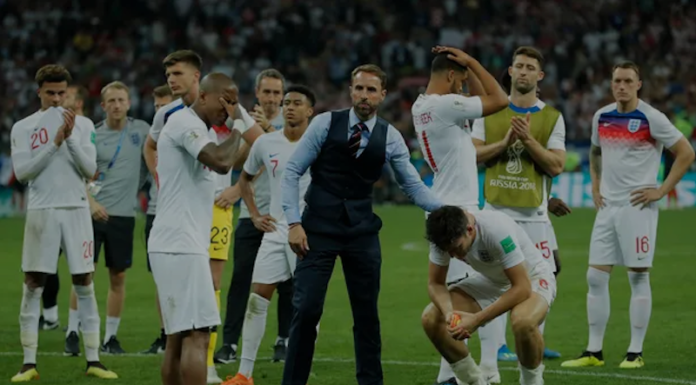