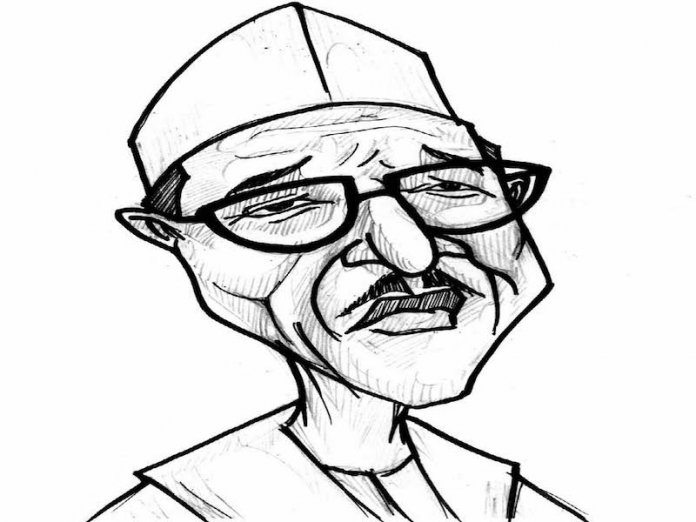 The NDDC badly needs an overhaul

In what many see as a move to restore a measure of sanity in the Niger Delta Development Commission (NDDC), President Muhammadu Buhari last week ordered a forensic audit of its operations. “I try to follow the act setting up the NDDC,” the President told the visiting governors of the oil-bearing region. “With the amount of money that the federal government has religiously allocated to the NDDC, we will like to see the results on the ground.”

It is easy to see why the special interventionist agency needs some kind of reality check. Established in 2000 by the then President Olusegun Obasanjo administration, the NDDC was charged with facilitating the rapid, even and sustainable development of the Niger Delta into a region “that is economically prosperous, socially stable, ecologically regenerative and politically peaceful.” The commission’s mandate area is comprised of the nine oil producing states of Abia, Akwa Ibom, Bayelsa, Cross River, Delta, Edo, Imo, Ondo, and Rivers. Sadly, while the NDDC has a comprehensive master plan and hundreds of billions of Naira have been spent over the past 16 years, there is little on ground to justify the investment.

The dismal state of development in the Niger Delta was recently acknowledged by Vice President Yemi Osinbajo, when he said that there was little evidence to justify the huge contribution of the Niger Delta to the development of Nigeria. “The Niger Delta we see today is an area of poor infrastructure; a few schools and hospitals. There are signboards of abandoned projects all over the place,” said Osinbajo who merely echoed what other stakeholders have been saying. Indeed, the report of the presidential committee on project execution covering between 2005 and 2011, was, to put it mildly, very unflattering. The report monitored a total of 609 projects spread across three states – Cross River, Edo and Rivers.

According to the committee chairman, Chief Isaac Jemide, of these 609 projects, 222 (36.5%) were completed, 102 (16.7%) were ongoing and 285 (46.8%) were abandoned at various levels of completion. Even worse, some of these projects were completely outside the statutory operational scope of the NDDC. Similarly, a report from the Nigeria Extractive Industries Transparency Initiative (NEITI) reveals that between 2007 and 2014, a whopping sum of N594 billion was remitted to NDDC, but could not account for how N7.4 billion allocated for grassroots development projects was spent, among others.

It is therefore little surprise that the presidential directive on NDDC is being hailed from many quarters. Although the president rightly admitted that developing the Niger Delta area requires enormous resources, it is also evident that the money being ploughed to the region is not being judiciously managed. And for that reason, the NDDC is in need of an overhaul. But in endorsing a probe of the NDDC, we are also careful to warn that it should not be an excuse for some politicians, who themselves are not paragon of virtues, to derail having a substantive board in place. An interim board without any clear mandate or authority is a recipe for unwholesome practices as we have seen over the years at the NDDC.

Yesterday, the president sent a letter to the Senate requesting for the screening and confirmation of the chairman and 15 other members of the board, to pilot the affairs of the NDDC, in line with the Act establishing the commission. We hope the process of their confirmation and swearing in will be speedily done. This is important for entrenching a culture of transparency and accountability in running the affairs of the commission. It is only in such an atmosphere that the agency can fulfil its mandate to facilitate the rapid and sustainable development of the Niger Delta region.