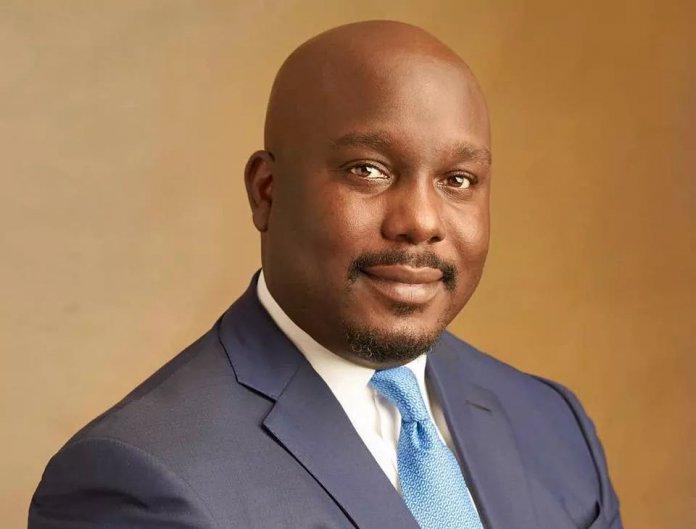 Reacting to a statement by Lyon attacking him on his position that there was no basis for comparison between him and Diri, Okoko, urged the people of the state to put aside sentiments and examine the credentials of the two candidates.

He argued that one who would be the face of the state in the next four years, must have capacity, competence and character, rather than having his only qualification as being a pipeline surveillance contractor.

“Our attention has been drawn to a badly written statement signed by one Gift Ebiki, an aide to David Lyon, the purported candidate of the All Progressives Congress (APC) in the November 16 governorship election in Bayelsa State.

“While we do not want to join issues where there are really no issues , except with the childish rant contained in the statement, we insist that the APC so-called standard bearer cannot stand the mental and intellectual stature of the candidate of the PDP in any contest.

“We believe that if our dear state, Bayelsa , will make further progress than it has already under the PDP, we must put sentiments aside and choose the better option between Senator Douye Diri and the man APC says it is putting forward.

“We are not asking for too much. All we ask is that David Lyon should be allowed to have a face-to-face debate with Senator Diri, the PDP candidate or better still be given a chance to write a few pages of what their plans and programmes for Bayelsa are. If that is too much a task, we wonder how a man without a plan or who cannot articulate his programmes will systematically execute them.

” The fact is that Bayelsa people are now wiser and more sophisticated and they know the one being pushed like a robot. Bayelsa does not need or deserve a ‘push and start’ governor like the one APC is pushing in their face.

Bayelsa cannot afford to sacrifice their tomorrow on the altar of sentiments or the story being sold by the APC that David Lyon has ‘helped’ a handful of persons in his community. Let him show us his credentials, let him tell the people of Bayelsa how he plans to transform their lives” he said.

Okoko, a key member of the PDP national and state election campaign councils, opined that being surveillance contractor does not automatically translate to being a good leader and urged the APC to stop deceiving the people of the state.

“I have not seen anywhere in Fortune 500, where being a security guard is a business. Those who call David Lyon a businessman must henceforth address him like that with a lot of suspicion and caution.

“We demand that a basic essay competition should be organised for him with no help from any aide and the script given to a headmaster to mark. If he passes, then I will support him to win the governorship election” Okoko said.

Lyon had described Okoko as the “attack dog” of the PDP, alleging that he hasn’t gotten over his loss in the party primary.