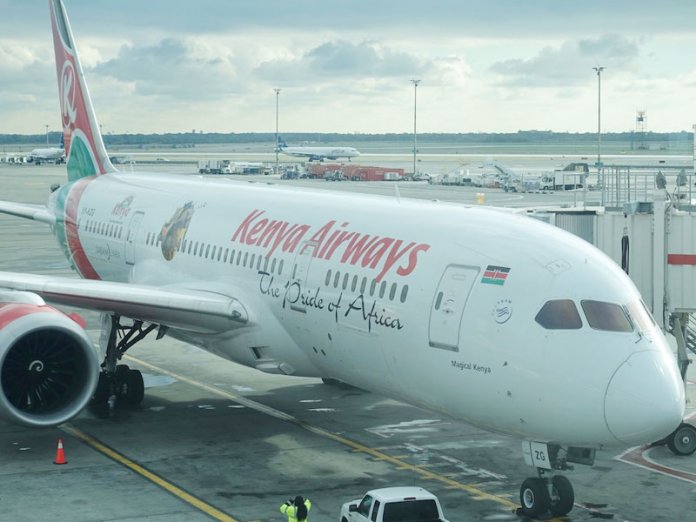 Kenya Airways, MTN Nigeria are among the corporate organisations shortlisted for the Africa Safety Award for Excellence (AfriSAFE), 2019. According to a statement signed by the Chief Executive Director of AfriSAFE, Femi Da-Silva, the event would bring together over 300 industry leaders across all sectors in Nigeria and in four other African regions. The even would hold on November 8th in Lagos.
The award is an initiative which aims to project and extol works organisations and safety practitioners had been doing.

“AfriSAFE is an annual award project committed to celebrating the best of health and safety conscious organisations, professionals and practitioners alike and their achievements in keeping our facilities and lives safe,” the statement added.

It noted that one of the notable award recipient would be the Chairman, MTN Foundation, Prince Julius Adelusi-Adeluyi, while the Chairman, Road Safety Coalition, Patrick Adenusi, was also nominated for life time achievement award.

“MTN foundation was nominated for advancing the course of health, safety and wellbeing as well as championing the Anti-Substance abuse campaign programme (ASAP).

“Other organisations in the nomination list include Dufil Limited, the manufacturers of Indomie; Daystar Christian Centre; Century group, Chi Limited and others. The award which is a ticketed event promises an opportunity to network in a night filled with glitz, glamour and professionalism,” it added.