Football legend and former African Footballer of the Year recipient, Samuel Eto’o, has dismissed calls for him to follow the foot step of George Weah by venturing into politics.

There is the general belief that he is up there with George Weah as an African great on the football field, but he said he has no plans to follow the Liberian into politics “for the moment”.

“Everyone wants me to go into politics, but there won’t be 10 million Weahs,” Eto’o said in an exclusive interview yesterday.

Weah, the only African player to win the Ballon d’Or, became president of Liberia in January 2018.

“Everyone is born with their own star. Everyone at some point gets involved in politics at their own level, but, for the moment, it doesn’t interest me.”

The 38-year-old Cameroon legend recently brought the curtain down on a glittering playing career during which he won the UEFA Champions League twice with Barcelona and once more with Inter Milan.

An idol in his homeland, Eto’o gave his backing to Paul Biya – who has ruled the country for 37 years – before his re-election in 2018.

Biya is 86 and is dealing with a major crisis in Cameroon as a two-year secession drive by anglophone separatists has claimed thousands of lives.

Of his supposed political ambitions, Eto’o added: “A lot of people might be saying that it’s an idea I have, but I say to them it doesn’t exist in my mind at the moment.

“But every citizen has the right. If you want to stand, nobody is going to stop you. But in our country it is as though it is something reserved for certain people. Personally it is not an objective.”

The two-time Africa Cup of Nations winner says he wants to move into coaching, although he has also taken a role with the Confederation of African Football.

“My role is to lobby the different federations to convince them to adhere to the work being done by president (Ahmad) Ahmad,” he said. 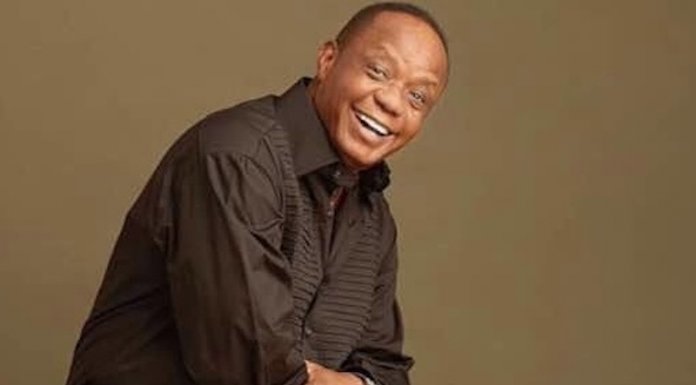