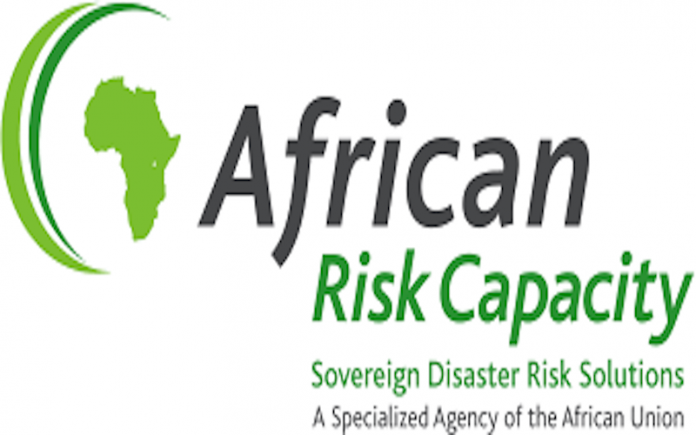 The Africa Risk Capacity (ARC) and the United Nations Convention to Combat Desertification (UNCCD) have said they will collaborate to support the development of financial tools to help Africa to adapt and become resilient to future drought and other extreme weather events.

Droughts have decimated communities and livelihoods in Africa for long, according to a statement by UNCCD. “This year alone, over 45 million people across Africa, mostly in Eastern and Southern Africa, are food insecure due to prolonged droughts.”

The partnership will support African countries in managing the impact of extreme weather events, including drought. It will also seek to leverage private sector resources through the development of new financial instruments that can provide insurance protection and other funding to mitigate these risks.

The announcement was marked by the signing of a Memorandum of Understanding by Ibrahim Thiaw, UNCCD Executive Secretary, and Mohamed Beavogui, ARC Director General, during a two-day technical workshop convened on 22 and 23 October in Bonn, Germany.

The workshop is reviewing the proposed principles and work of the eXtreme Climate Facility (XCF). XCF is a new financial vehicle aiming to tap into capital market resources to provide financial support to countries affected by extreme weather events.

Technical experts gathered at the workshop are exploring the robustness of the core elements of the XCF. These include the financial products and their underlying index, viable alternative market-based solutions and the partnerships that are essential to deliver both the product and the aims.

The process for the XCF began in March 2014 when the African Union Conference of Ministers of Finance requested the ARC, by decision no. 927(XLVII), at the Seventh AU-ECA Joint Annual Meetings in Abuja, Nigeria, to develop a financing mechanism to enhance Member States’ response to the impacts of increasing climate volatility.

The first Special Report on Climate Change and Land released just three months ago by the authoritative Intergovernmental Panel on Climate Change warns that droughts may increase in frequency and intensity in much of Africa.

“The message is clear. We will see an increasing number of droughts with unprecedented severity, which are exacerbated by climate change. No country or region, rich or poor, is immune to the vagaries of drought. The ARC-led XCF will become an important tool to help African countries to cope effectively with the impacts of drought,” said Ibrahim Thiaw during the ceremony.

“Currently, through the Drought Initiative, the UNCCD is helping 35 of Africa’s 57 countries to create the mechanisms they need to take early action to avert drought disasters. Today, Africa is ramping up pre-emptive actions as a unified front against future drought and climate-induced disasters in the region,” Thiaw added.

“Reducing the impacts of drought and other natural disasters by helping Member States’ improve climate resilience through innovative mitigation and risk financing instruments are key to our mandate,” said ASG Beavogui.

“The Agreement signed today with UNCCD will create a functional synergy in our efforts to help countries better understand their risk profiles, improve knowledge and strengthen capacities for climate adaptation and food security,” Beavogui concluded.

As designed currently, the XCF has a three-point agenda; to connect to private sector financing, to encourage best practice in public policy and to integrate climate science into its functions.