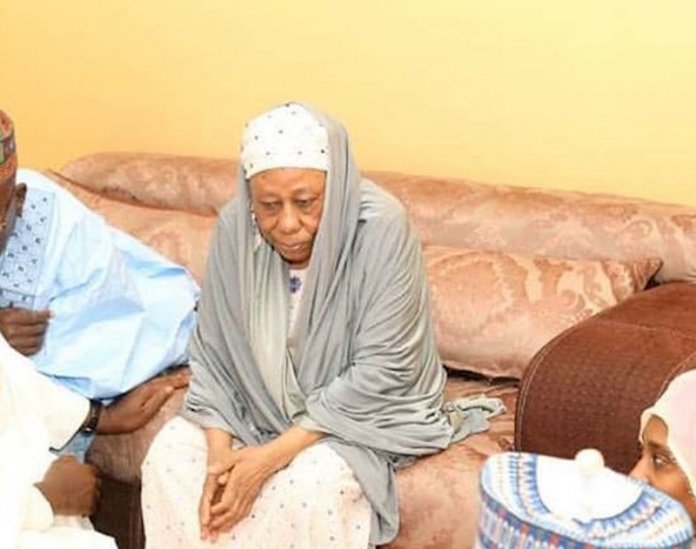 THISDAY checks in Bauchi revealed that the late Hajiya Jummai died in Lagos in the early hours of yesterday after a protracted illness.
A family source disclosed that she returned to Nigeria last week from India where she had gone to seek medical care for her illness.
The family source further said that the late widow of Balewa stopped over in Lagos to rest before coming back to Bauchi. But, “unfortunately in the early hours of Sunday the illness relapsed and she went into coma but could not be revived as she died in the process,” the source added.
It is expected that her remains will be flown to Bauchi on Monday (today) for burial. 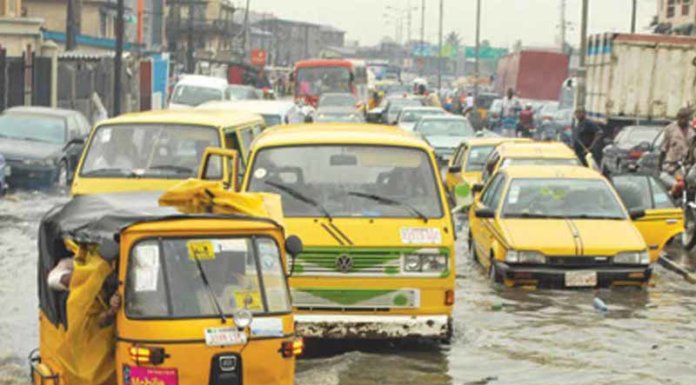