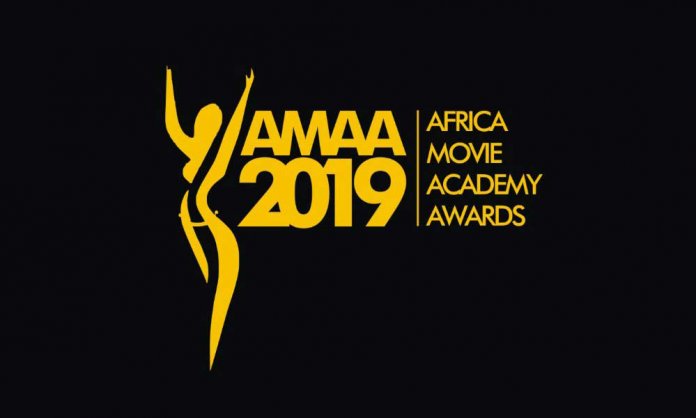 Following last year’s Africa Movie Academy Awards (AMAA) ceremony which held in Rwanda, AMAA is set to return to Lagos for its 15th edition on Sunday, October 27, 2019. The event is set to take place at the Landmark Event Center, Victoria Island, Lagos, where it will host a slew of filmmakers and nominees from across Africa.

The continental award which accolades feature length film and documentaries welcomed over 750 entries and over 200 nominees in its pre-selection stages this year. The selection process involves six different vetting levels manned by a 15-man jury that shortlist films into 27 different categories.

With a record number of entries this year, the award committee’s eight-week screening process emphasized on excellence in filmmaking that is expressed through narratives and technical applications in films submitted this year. The body hints a stiff competition between nominees and movies on the shortlist.

Expounding on the process of streamlining the large volume of films received this year by the jury, Chief Executive Officer, AMAA, Peace Anyiam-Osigwe said:

“We have seen films getting better and better, and the competitions getting harder and harder across the continent. Looking at this year and the quality of films that we’ve had to go through from Kenya, Nigeria, South Africa, it has been a tough year. There is nobody that we can say is the frontrunner. “

Based on the current bar set for selection, the category of Best Comedy was not included this year because films submitted in the category didn’t meet certain criteria required of them.  Although not confirmed if the removal translates to this category being discontinued, seven other categories have been discontinued since 2006.

Promoting unity through appreciation of arts and culture, AMAA continues in its inclusivity of different African narratives to project a united front to the rest of the world, especially amongst international film communities.

“Africa keeps on engaging the narrative, and we keep pushing the borders of trying to make sure that the best quality films in Africa get celebrated.” Anyiam-Osigwe reiterates the core values of AMAA. She continues. “As much as we are engaging ourselves as the African film academy, and trying to portray the best in African cinema, it has been a journey for us. Our fifteen years has been a journey and it has been interesting.”

In its 15th year, the award body continues to push the African narrative through films to the rest of the world by leveraging international film festivals to boast the reach of select African movies on its platform. It also plans on various film workshops in the coming months.

To ensure good viewership numbers at all levels, the AMAA body has collaborated with media company StarTimes for live coverage of the event on select channels on their bouquet. Not only do they ensure impact, this year, the ceremony presents variety through its three hosts: comedian Funny Bone, actress Lala Akindoju, and media personality Lorenzo Menakaya. 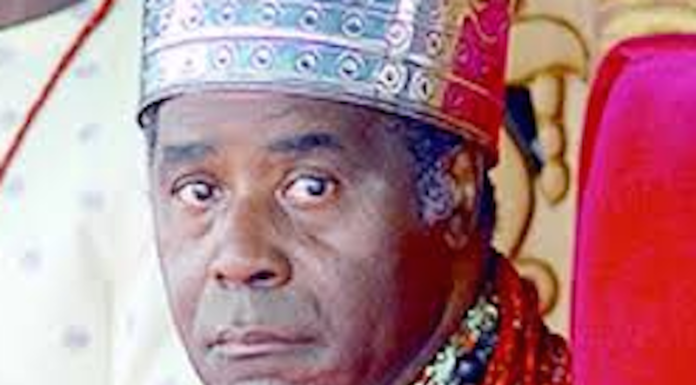