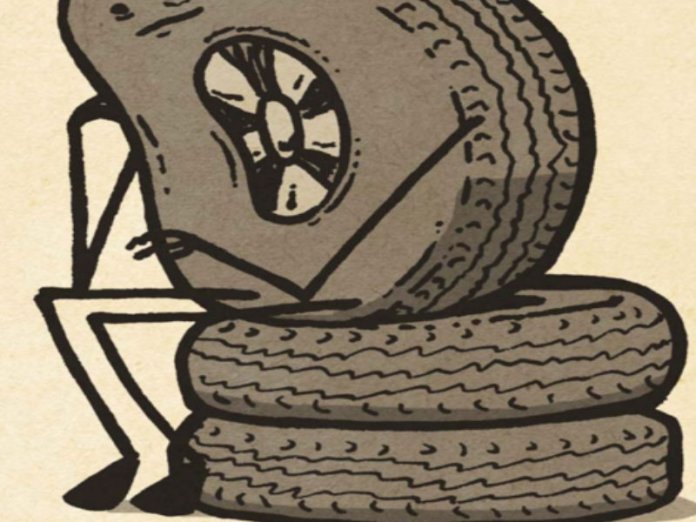 In the fifth month of the first year of the second quadrannium of Gambrach, Shiwajun had a dream. When he awoke, he could not remember the dream, yet it troubled him greatly. So, he sent for Shangolulu, King of Ekonnos, his current only begotten son in whom he was currently well pleased.
“Lulu, my boy-king. I had a dream that troubled me so, but I remember it not. How can this be?” asked Shiwajun

“It must have been a dream about King Ambsalom, my predecessor. Remember ye not, O great Shiwajun, that he had the bodacity to challenge your parochial vision for Ekonnos? Or that he accused you of anointing a rehabilitee for the throne? Casting aspersions and bring opprobrium to your most sanctified name? I know, without doubt, that this is the cause of your consternation.”
“Surely, you must be right, my little one. I must bring a Wahala Morghulis upon Ambsalom for this Great Iniquity.”

Thus, it was that Ambsalom found himself the subject of an investigation by the Everly Failing at Convictions Commission, who suddenly found all manner of unexplainable coin in his repository at the houses of usury. And Ambsalom was greatly troubled, forgetting even for many days to put on his waist trainer when departing his home.

And Shiwajun delighted in the troubles of Ambsalom, the castaway. So focused was he on the suffering of Ambsalom that he did not realise that another of his proteges, Lord Chickener, First Chancellor of the Royal Poll Tax, received a letter from Bakky Arri, Gambrach’s head honcho. It read –

Dear Lord Chickener,
Greetings in the name of our King, Master and Guiding Light, His Most Excellency King Gambrach. I write to you to demand, in the name of the King Most Holy, what the hell is going on with the Poll Tax collections mate!?!? This is the glorious era of the next level, man. You know this! So why, pray tell, are the collections moving in the reverse??? Gambrach expensive vision for the Jirriah of the future are not reconcilable with your delinquent collections. Fix up. You have the esteem of my assured regards, always. Your Boy, Bakky.

And the scroll of the letter was published unto the people in Social Mediana, yea into Twillistia, the Book of Faces and the Instagraph. And there was no gaddem chill because, for many years, the Spinning Quills of Gambrach had sung the praises of the several folded increase in poll tax collections under Gambrach.

And then there was more unchill, as news reached the people that the Magistracy of Electoralis (MoE) had overturned the election of Dinobetes Mellitus into the senatii and had ordered a fresh contest with his perennial adversary, Smarty Panties. Wherefore, as was customary with him, Dinobetes Mellitus broke out into chart-busting song from the ancient bard, Lady Diana of Rosse, singing “I’m coming back! I want the world to know Smarty’s got no show!”

It was at or around this time that Gambrach decided that he had to do something he had never done before in his life – hold and chair a strategy session and engage in a semblance of deep intellectuality; he would go into conclave with the new members of Fecundia (Fecundia, you will remember, is the official name for the King’s Council), so that he could steep them in the Fecundity he expected of them.

And the Lovengers greeted this with their customary shouts of praise. Nobody like Gambrach! Gambrach is unpresidented! Gambrach the all-seeing eye! Praise be!

But then, it came to the attention of the Social Medianites, that Gambrach had nominated fellow ex-man of Gunn, Gashi Maga, indicted of pilfery since the time of Bar Charr the Appleonious, into his council in Fecundia. Yea, the people were completely incensed that such a black sheep could find its way into the sanctified Fecundia council of Gambrach.

But behold, as that unchill pervaded the land, news reached the people from Mandelistan that the spirit of Zen O’Phobe, patriot saint of hayturrs, had descended upon the Mandelistanis and the Jirrians in the land were under attack from them. Mandelistani men were renowned for their lack of game and they begrudged the Jirrians in their midst of their swag and pheromonous magnetism and bludgeoned and cudgelled them for it.

Lo, the people looked unto Bedrock in Boo Jar, hopeful that their King wouldest rise in holy and righteous anger and demand that King Drama Xhosa of Mandelistan wouldst call his people to order. But help did not come quickly from Boo Jar and when it came, it came most tepidly.

The people thought that Gambrach heard them not, but their cry didst reach him in Bedrock.
“O King,” began Gar Bar, his chief scribe, “shall I invoke a most holy Gambrachian thunderstrike on Mandlistan? Shall we evict their most senior emissary? What grand, high-falluting gesture shall we make?”

“But sire, the people demand strong decisive action from the leadership. A show of force, perhaps.” suggested Gar Bar.

“But their army is superior to ours, and very rested, not contending daily with enemies like ours with the Haramites of Boko. Exactly how forceful can I be?” enquired Gambrach. “Like the ancient prophet Mikhail Jacksonovich said to Paulius Bi-Courtney – I am a lover, not a fighter. I love my sedentary life.”
“But sire…”

“You know what? Where’s the King’s Hand, Osinoshin? Send him to engage in some grammatical Too-Wrenchy in my name. The malaise of the people is always palliated by his Too-Wrenchy.”
But the Too-Wrenchy of Osinoshin resolved very little. And again, there was no chill in the land!