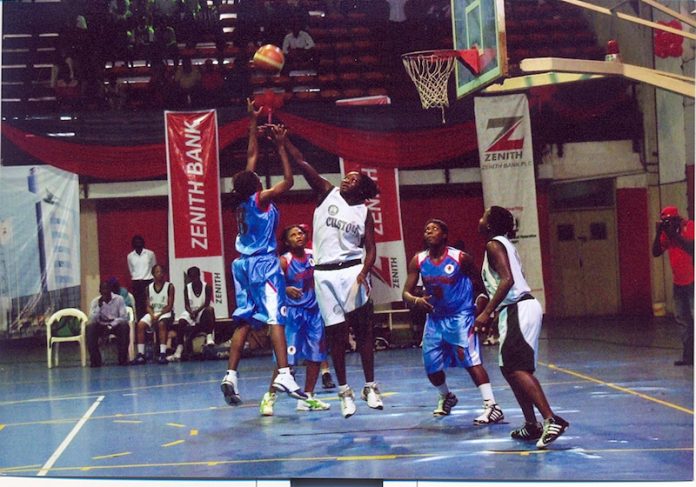 New kids on the block, Air Warriors of Abuja, produced a valiant effort on Wednesday to reach the final of the Zenith Bank Women’s Basketball League National Final 8 by beating perennial champions FirstBank 62-61.

Both teams had won their previous four games in the Final 8 and their semi-final game was billed as the clash of titans.

FirstBank, who had been unbeaten since 2015 and have won nine national titles, looked on course for another win as they took a 15-7 lead in the first quarter.

The Lagos club increased the lead to 32-23 points at the end of the second quarter and did not let up in the third quarter, extending their advantage to 49-36.

But the determined Air Warriors fought back from the 13-point deficit to tie 58-58 deep into the fourth quarter.

Air Warriors took the lead (60-59) for the first time with just 38 seconds left on the clock and held on for the narrow win before a hugely excited audience at the Indoor Sports Hall of the National Stadium, Lagos.

Although the Elephant Ladies tied the game again at 61-61 with 30 seconds left, Air Warriors were undaunted and won by one point to reach their first final.

The final of the Zenith Bank Women Basketball League Final 8 will be played on Thursday at the Indoor Sports Hall of the National Stadium, Lagos.

With the win, Air Warriors have guaranteed a spot in the FIBA Africa Zone 3 Champions Cup qualifiers in Cotonou scheduled for 28 October to 3 November.