South Africa’s headline consumer inflation slowed to 4.1 per cent year-on-year in September, from 4.3 per cent in August, data from Statistics South Africa showed on Wednesday.

On a month-on-month basis price-growth was flat, at 0.3 per cent, the same rate of increase as in the previous month.

Core inflation – which excludes the prices of food, non-alcoholic beverages, petrol and energy – slowed to 4 per cent year-on-year in September versus 4.3 per cent in August, while on a month-on-month basis prices rose 0.2 per cent, compared with a 0.1 per cent increase in the prior month. (Reuters/NAN) 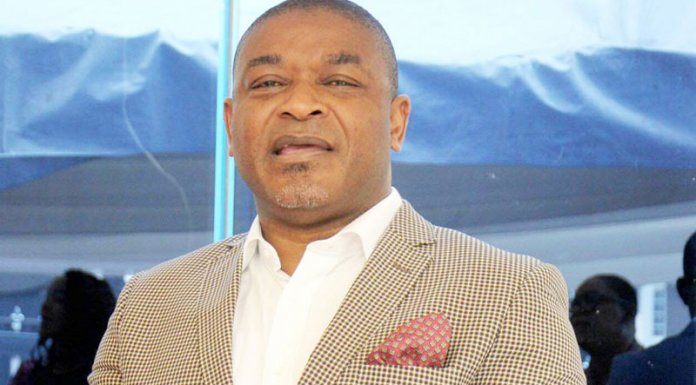