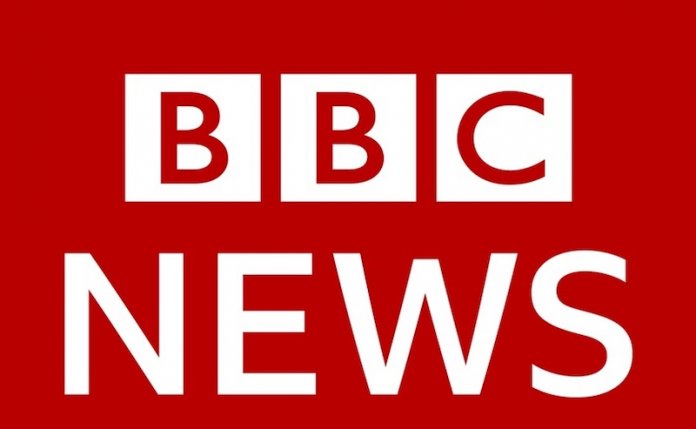 The country prayed even more because of the rumors of impending doom after the elections in 2015. Our world and national outlook has always been characterized by what the West says about us, hence we seemingly don’t have a mind of our own. While we talk of Africa’s resurgence, our sense of personal belief in our media and anything Nigerian is akin to watching an episode of Baba Sala – it is a joke.

The recent revelation by the BBC on sex- for- grades was greeted with praise and adulation. It looked as though the BBC had saved us; it was the same with the codeine issue. In fact Nigerians took to Twitter berating the Nigerian media, calling our journalists lazy, with a penchant for brown envelopes. To my shock I discovered that Nigerian journalists have done extensive coverage on sex-for grades before the BBC’s report. But Nigerians would never believe until the almighty BBC did the story.

(Isn’t it funny we never believe our journalists do good work?) It becomes a box office that is screened in every hall. I had constantly been looking for a way to air this view and my chance came when Mr Soyombo did a fantastic job exposing the corruption in our prisons. Mr Soyombo only just wanted to correct our correctional facilities but alas, he is being looked for, I hear for arrest.

I just wonder if the BBC had broken this story, the head of prisons would have been sacked and the government would have set up a panel to look into it. Currently Mr. Soyombo is just a lone voice with his discovery after braving the storm to live in terrible circumstances to bring this scoop about what naira Marley will call “inside life.”

I bet when the BBC does their investigation soon on the prisons which I know they would do, let’s just wait for the reaction of Nigerians. I am sure then we would all act like we don’t know that people pay N1000 as visiting fee in the prison.