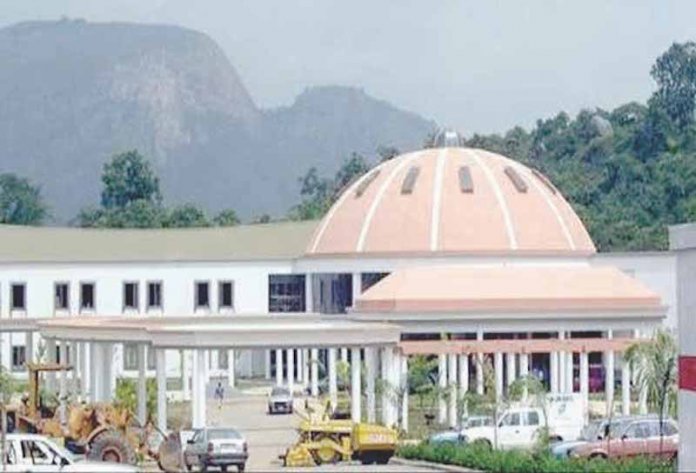 The Permanent Secretary in charge of the State House, Abuja, Mr. Jalal Alabi has disclosed that some of the vehicles used for daily operations in the Presidential Villa, Abuja were purchased in 1999.

Arabi disclosed this yesterday when he led his management team to the National Assembly for the defence of the 2020 budget proposals of the State House before the committee on special duties, in Abuja.

He said there was an urgent need to replace those vehicles as they have become very difficult to maintain.

He said: “With the release of funds in 2018, some of the vehicles, especially security vehicles were replaced, spares purchased but we are still nowhere near our optimal level since no vehicles were purchased this year (2019).

“The proposals are in line with our provisions in the Economic Recovery and Growth Plan (ERGP) document, discussed and agreed with the Budget Office of the Federation, and are to be implemented over a three-year period.”

N6.569 billion was proposed for capital expenditure, representing a 5.5 percent reduction in the capital budget proposal for 2019 expenditure of the seat of government.

The Chairman, House Committee on Special Duties, Samaila Suleiman while expressing satisfaction with the presentation, said the committee would carefully consider the submission.

The permanent secretary also defended the state house budget before the senate committee on federal character and inter-governmental affairs.