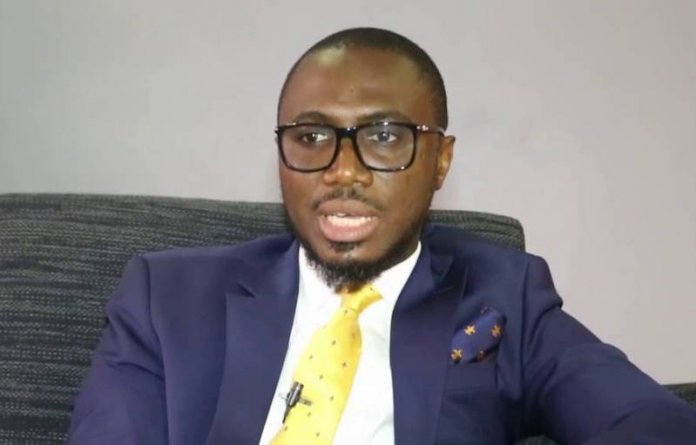 How did you come about ICentra Consulting?
While I worked for SonyEricsson here in Nigeria as its head of technical operations, I was trained on mobile terminal services and at some point, my organisation was winding up and I thought it was time to do something because I didn’t want to be jobless. I started a business with my friend and within one year our fingers got burnt. We subsequently went our separate ways.

But I set up a service centre almost immediately to have an income and at some point, I raised enough money to travel abroad to the UK Telecoms Academy and I learnt a lot. When I came back, I realised that what I learnt was too much to be domiciled in just my firm and I had to get back into MTel (Nigerian Mobile Telecommunication Limited) where I initially served. While there, I was responsible for all the projects that MTel was rolling out in different parts of the country as project implementation manager, and that was how my interest in project management came about because it was a new knowledge and very interesting.

Within then, I had to set up another consulting firm and that was when ICentra started 10 years ago even though the real business started 15 years ago. And, I started this because then most of the consulting firms for the industry here in Abuja came from Lagos and I thought I could leverage the opportunity to set up ICentra which could be more economical for operators.

So, what did you learn from moving positions as a paid employee to an employer?
I’ve heard a lot of people tell young people to leave their jobs and become entrepreneurs, but entrepreneurship isn’t fashionable. People who are paid employee are not less humans anyway and anybody can become an entrepreneur but not everybody can be entrepreneurs. It is not about wanting to be on your own but finding a solution to a problem or closing a gap in a system.

Fortunately for me, both of my parents were entrepreneurs and I couldn’t relate with people having pecks of office. It has been a mind-set from the onset for me – providing solutions with money being the least of my interest.

When I started out, the first major break for me came through in 2009, and I waited for it, but between 2004 and 2009, I interned while also running my business. For an entrepreneur, it is about the vision even when you’re not seeing the money. It is not about making money but creation of wealth through problem solving.

With your experience in project management, can you tell us why national projects often fail to add value to Nigerians?

The only thing that sets people, organisations, or nations that perform from those that don’t perform is the ability to transform vision to reality and that is where project management comes in. Apart from being a telecoms person, adopting project management has helped me to adapt to solving problems efficiently and with that you are able to meet the demands of clients efficiently. One of the best things in project management is the ability to execute and measure results. And apart from being a practice, I turned into a way of life which is what I have done in the last 10 years. What happens to large corporates or countries is that our aspirations are delivered through projects – like we want to build roads or take millions of people out of poverty, these would be delivered through projects and our inability to deliver the projects are mostly from what I found out, poor conceptualisation of the projects.

There are thinking processes that make a project successful. When you have not been able to create a vision and strategy properly, it is one aspect of our problem in project execution. The capacity to implement it is equally an issue, that ability to execute, the know-how of execution is what we have not been able to imbue in our people. The execution part of our national strategy is lacking in the ability to transform them into action, and that is done by execution which is where project management is domiciled.

Knowledge is expected to drive the world’s next industrial revolution, and project management is domiciled here, would you say Nigeria is ready for this especially with our large population of young people?
We have the population, and young people that are ready. But we have not created enough environment for them, and I am not one of those that blame governments for this because everything I have created didn’t come from them or bank loans. The knowledge is out there for any young person that wants it, but they have not been prepared for it. The educational system that I graduated from almost 20 years ago is still the same if not worse. The public schools are in states of comatose and if we can create a system where students don’t have to pay to pass and girls don’t have to be harassed to pass, then we can help the young generation for this.

However, the people that are really interested in changing their perspectives are taking things up by themselves. We however need to make knowledge acquisition and learning a habit because Nigeria will become the third largest populated country in the world and with an army of youths with lazy minds, then we cannot compete globally, and this puts us in trouble. Majority of what we see now is the product of the bad system that has pervaded the country in the last 30 years. We have missed the first and second industrial revolution, but the good thing about the third is that it is knowledge driven and if we can consciously build our people, then we can catch this.

Have you had challenges running this entity?
This business is in Abuja, and you know this is a bureaucratic city where your competitor is really not your competitor. On a fair battle ground, we have come tops in projects’ bids, but otherwise, you will see companies without pedigree coming top and winning jobs. Our challenges are numerous and because we are a knowledge-based firm, when political considerations interfere in businesses, it really contributes to setbacks. There are also issues of stakeholders’ engagement which may be quite tiring. But for us, the next phase is winning more market and consolidating.

What value have you created with the National Project Management Conference (ProMaCon) which you convened and has been running for years now?
I convened the first ever National Project Management Conference (ProMaCon). The conference has been running consecutively for years now and promoted the practice and profession of project management. It later evolved into an independent, not for profit known as ProMaCon Project Management Foundation GTE. What inspired us to start ProMaCon 10 years ago was out of the desire to see that the nation’s capital projects are delivered successfully because the only difference between developed and developing countries is how they’ve been able to deliver their projects.

When we started in 2009, we got endorsements from the Speaker of the House of Representative, Mr. Dimeji Bankole, and the government of late President Musa Yar’Adua. We’ve gone on to do granular workshops across the country to get people to understand why they should do project plan and feasibility studies amongst others.

We also set up the PMO (Projects Management Office) for the Nigerian Economic Summit Group for them to be able to monitor what they do for national development. We have been supporting the PMOs of the Federal Inland Revenue Services (FIRS) for years and other national organisations. So, more organisations are beginning to understand the need to become professional in project delivery.

However, there is a limit to what we can do as a private entity, and if we have partners, we will be willing to do lots of things especially for the National Assembly and other key national entities.

Tell me about the foundation for women entrepreneurs you set up?
I believe that women have a strong role to play in our development – in politics, SMEs and others, and I realised there is need to do something specifically for women. I set up the W-40 Foundation to empower 40 women annually and it has been fulfilling to empower random 40 women who are not known to me or within my professional network. It was a mind-set shift when we started this for the women. I don’t have money to give but I can give knowledge and it is the biggest currency you can give anybody now. 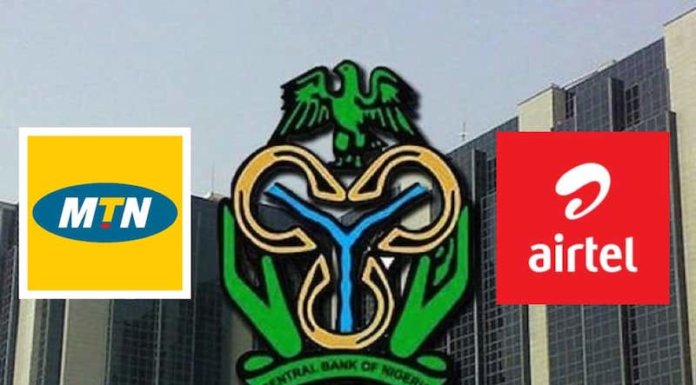