Liverpool were in search of their 18th successive league win to equal Manchester City’s top-flight record set between August and December 2017 but had to settle for a point after a scrappy encounter.

Marcus Rashford’s hotly contested first-half goal was allowed after a video assistant referee check for a foul by Victor Lindelof on Divock Origi looked to be condemning Liverpool to their first league loss since they went down at Manchester City in January.

Rashford finished neatly from Daniel James’ cross in the 36th minute but Liverpool, who saw a first-half strike from Sadio Mane ruled out by VAR for handball, struck back when substitute Lallana arrived unmarked at the far post to score from Andy Robertson’s cross five minutes from time.

The draw means Liverpool’s advantage at the top of the table has been cut to six points.

Liverpool’s relentless start to the season ended here at Old Trafford, an arena where they always struggle to produce their best.

They have failed to win on their last six visits to Manchester United, comprising three losses and three draws, meaning manager Jurgen Klopp is still searching for his first win here with Liverpool.

Robbed of the injured Mohamed Salah, Liverpool started with Origi on the left and rarely displayed the intensity and attacking verve that has become their trademark in a strangely subdued performance. They had 68% of the ball but barely created any clear-cut opportunities in a match that swiftly became a war of attrition.

Liverpool, however, are sustained by a fierce determination even when not in top gear and Lallana was on the mark after a sustained spell of possession, Klopp’s side even threatening to snatch victory when substitute Alex Oxlade-Chamberlain’s shot flashed inches wide.

Klopp was furious about the decision to award Rashford’s goal but he must also accept that this was a below-par Liverpool performance in the end they and their fans, who taunted their United counterparts with inflatable Champions League trophies and the number “6”, were grateful for a draw that means they still have a healthy advantage at the Premier League summit.

Manchester United manager Ole Gunnar Solskjaer will be bitterly disappointed they could not hang on for five more minutes for what would have been a hugely satisfying landmark win.

He will, however, be delighted with the fight, spirit and organisation shown by his side, especially as the five-man defensive system United had been working on this week was disrupted minutes before kick-off when Axel Tuanzebe was injured in the warm-up and replaced by Marcos Rojo.

They subdued Liverpool until they switched off carelessly late on when Rojo went missing and Ashley Young failed to spot the danger from Lallana in behind him.

Overall, however, this was a huge improvement simply in terms of resilience and character.

Goalscorer Rashford worked tirelessly while Scott McTominay continues to mature in midfield, and the Stretford End showed their appreciation at the final whistle.

This is a mediocre Manchester United side but there was no shortage of effort and they deserved a point that Solskjaer will hope provides a platform for a rise up the table. 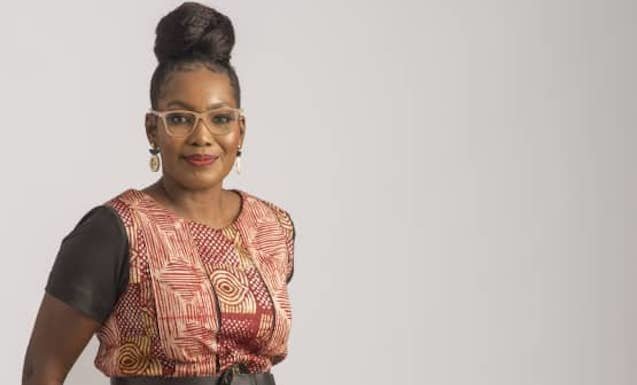