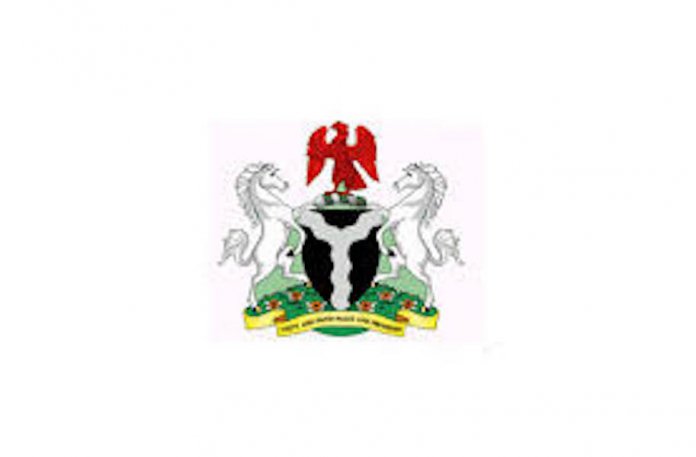 A coat of arms is a special symbol used to represent a specific individual, family or an entity such as a nation, among others. The presentation of these symbols differs from one nation to the other around the world.

From time immemorial, a coat of arms consists of a number of individual images, including a motto, crest, shield, helmet, and two attendant figures. The motto is typically located on a banner at the bottom of the symbol while the crest is an image usually used as decoration on top of the helmet of a knight.

Some of the most common images that are featured on coats of arms include lions, eagles, and horses while common colours include: red, blue, gold and black.

The creation and use of coats of arms are dictated by a system known as heraldry, which researchers believe dates back to the Middle Ages, during the 11th century. However, earlier examples of the use of coats of arms have been recorded, namely in ancient Greek and Roman societies.

In those societies, coats of arms were often displayed on military shields. The popularity of heraldry spread throughout Europe, and became a useful tool for identifying different kingdoms and their members during a time when many people were unable to read.

Also the symbols were used by knights during times of war in order to help each side of the conflict identify allies and enemies. Over time, the symbols were more widely used by members of nobility, resulting in more detailed design creations. Some of the positions or ranks that were later denoted by a coat of arms include: dukes, barons, viscounts and earls.

Depending on the specific country of use, some civilians were also given the right to use coats of arms to represent their families, although the right to use certain specific symbols has often been reserved for members of nobility. Since coats of arms are associated with certain families, these symbols have often served as useful tools for reference in genealogical research.

The use of coats of arms is often associated with European countries, although Asian, African, and North American countries have also embraced the practice.

In England, the use of coats of arms is regulated by the College of Arms. This process involves assigning a new coat of arms to a particular person or family. Most of the time, however, the college tries to determine if applicants for coats of arms are actually descendants of a family that has already been assigned a coat of arms.

In Germany, the use of coats of arms is not limited to people of the noble class and ancestry. Instead, individuals from the middle economic class share the same right to a coat of arms as families from higher classes or statuses.

In this regard, German heraldry (also known as German-Nordic heraldry) is considered to be in staunch contrast to the heraldry used in England (also known as Gallo-British heraldry). The image in the middle of the shield of German coats of arms is commonly a lion or eagle.

In Nigeria, the Coat of Arms consists of a black shield with a wavy white pall, symbolizing the meeting of the Niger and Benue Rivers at Lokoja. The black shield represents Nigeria’s fertile soil, while the two supporting horses or chargers on each side represent dignity. The eagle represents strength, while the green and white bands on the top of the shield represent the rich soil. The red flowers at the base are Costus spectabilis, Nigeria’s national flower.

This flower was chosen for inclusion in the coat of arms as it is found all over the country and also stands for the beauty of the nation. On the banderole around the base is Nigeria’s national motto since 1978: “Unity and Faith, Peace and Progress” which was formerly “Peace, Unity, Freedom.”

In recent times, the placement of the Nigerian President and the Coat of Arms during national broadcasts has been somewhat awkward. The coat of arms is displayed on a long frame while the president is portrayed in an awkward manner and therefore discerning minds will notice attempts by the camera man to try from time to time to correct the balance but to no avail. The president is not portrayed as a tall man that he is.

The problem can largely be situated in his media team: from the Minister of Information, Senior Special Adviser on Media and Publicity to his Technical Assistant on Media. What they need to do is to collaborate and come up with a new coat of arms with a shorter frame that will just be a little bit above the president when he is sitting down and making national broadcast in a way that will portray him and the coat of arms to general public in the right way.

They will need to take a cue from the way other countries present their presidents or heads of government on television sets during national broadcasts. This has become very important and instructive because our incumbent President Muhammadu Buhari is a very tall man and he should therefore be presented on television sets as such.

We therefore urge his media team to take deep interest in the public presentation of the president to the general public and the international community from a balanced perspective when the need arises.

This is because the president is the soul of the nation or country and the coat of arms represents the collective symbol of identity of its people and therefore they should be accorded the highest regard and proper positioning in the eyes of the local and international communities.