A Professor of Haematology and Blood Transfusion, College of Medicine, University of Lagos, Prof. Sulaimon Akanmu, has revealed that no fewer than 50 per cent of patients on admission in Nigerian hospitals may develop thrombosis, a deadly condition caused by the formation of potentially deadly clots within the blood vessel.

Speaking during the commemoration of the 2019 World Thrombosis Day, organised by Sanofi Pharmaceuticals in Lagos recently, Akanmu lamented that while the number of deaths from Nigeria cannot be ascertained, thrombosis was responsible for 370,000 deaths in Europe, far higher than the number recorded for total number of deaths from AIDS, breast cancer, prostate cancer and traffic accidents combined.

Akanmu, who is also a consultant at the Lagos University Teaching Hospital (LUTH) said “When the blood clot forms in the vein, referred to as Deep Vein Thrombosis (DVT), part or whole of the clot can detach and travel in the circulation to lodge in the lungs, causing a condition referred to as pulmonary embolism (PE).

“Both DVT and PE are collectively referred to as “Venous Thromboembolism” (VTE) which kills mostly before needed specialised medical intervention is obtained.

“It is estimated that thrombosis is responsible for one in four deaths worldwide and remains a leading cause of mortality in the world.”

Akanmu cited a research study in 32 countries showing that 50 per cent of patients in surgical wards and 30 per cent in medical wards had thrombosis risk.

A similar study conducted in 14 African countries, including Nigeria also revealed the same result. However, less than 20 per cent of the African patients had a diagnosis of thrombosis risk while only a fraction of them received correct thrombosis prophylaxis.

“This is why we say when anyone is on admission bed, he or she should be subjected to thrombosis risk,” he stressed.
In her remark, the General Manager, Nigeria-Ghana Sanofi, Pharm. Folake Odediran said the company had embarked on a massive awareness campaign to address VTE challenge as part of the company’s community social responsibility (CSR).
She disclosed that the process has been integrated into the company’s business strategy to better meet patients’ needs.
The company, she further said, was focusing on capacity building and partnership with healthcare associations to drive awareness on VTE.

“Sanofi is launching its VTE Safe Zone programme in major health institutions across the country to help improve the care of hospitalised patients and reduce their risk of a VTE.

“The programme is focused on educational programmes for doctor’s pharmacists and nurses, development of VTE risk assessment tools and setting up of institutional thrombosis committees.

“This project has been successfully implemented in UCH Ibadan and is in the pilot phases in UNTH Enugu, UBTH Benin and AKTH, Kano,” Odediran, said. 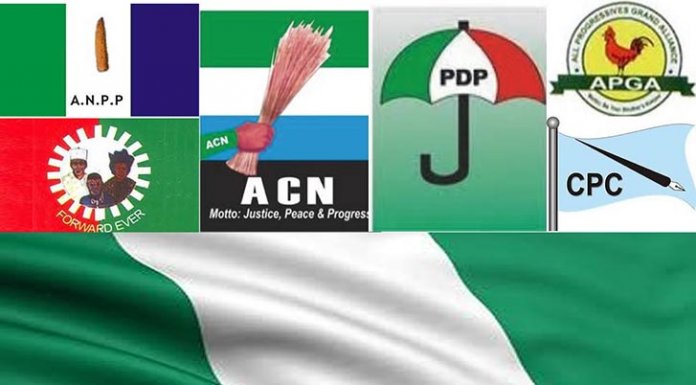 Serie A: 10-man Bologna Fight Back to Stun Inter Milan