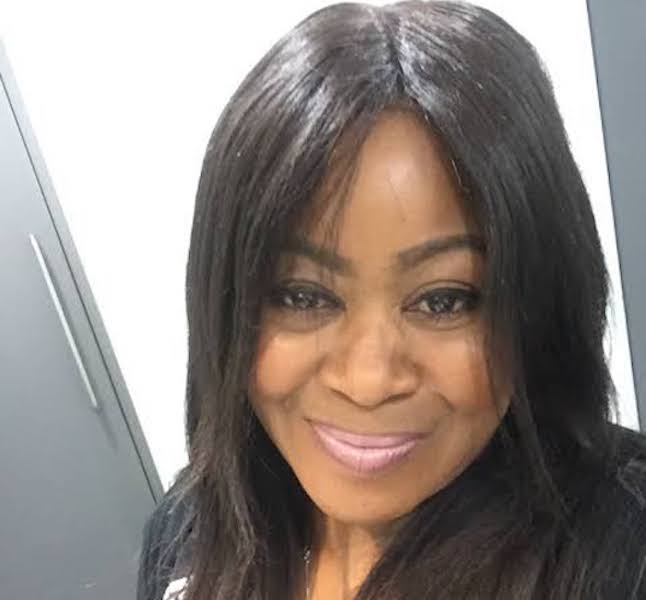 Parents, teachers and school managers recently converged on the Main Auditorium, Lagos Business School for the second edition of the Olashore International School mental wellness programme, aimed at promoting awareness of the incidence of suicide among youths in the country and provide guides to tackle the challenges.

The programme, with the theme ‘Suicide Prevention: A Day for 40 Seconds of Action’, was held to commemorate the World Mental Health Day.

The keynote speaker and a Forensic Psychiatrist, Kent Surrey, Sussex, UK, Dr. Folashade Olajubu stressed the need for the country to have a national strategy and a change of legislation towards mental health and illness.

This move , she said, would improve awareness of the significance of suicide as a global health problem, improve knowledge of what can be done to prevent suicide, reduce the stigma associated with the scourge, as well as let people who are struggling know that they are not alone.

She expressed concern that the country does not have a defined national strategy to reduce the scourge of suicide or promote mental wellness, adding that people who attempts suicide are emotionally distressed and needs our empathy and treatment rather than jail sentence.

According to her, “We don’t have a national strategy in terms of mental health and mental illness. In my opinion, suicide prevention needs to come under the national strategy and changing our legislation . People who attempt suicide are emotionally distressed and needs our empathy and treatment. In the UK, people with mental illness are taken to the hospital. I like to see the Lunacy Act of 1957 just abolished.”

Olajubu urged schools to support the child and young adults to develop pro-social survival skills appropriate to their culture, develop personal creative skills, support them to gain access to major fields of human thought and experience, developing capacity to think critically and chose responsibly, as well as empathy and respect.

To the parents, Olajubu who is a member of Royal College of Psychiatrists, said, “In other to prevent suicide, parents should demonstrate value for the child and respect their opinion, provide unconditional love, ensure they feel safe, prioritise time spent with the child and provide consistent emotional comfort, as well as foster good open communication and have a strong relationship with God.”

The Chairperson, Olashore International School Association, Princess Olapeju Sofowora said the programme was part of its initiative to create awareness and stem the scourge of suicide.
“It shouldn’t go beyond what is happening. Somebody asked me why are we doing this? I told the person that somebody must take that initiative and this is our own way of getting involved.”

The Principal of the school, Mr. John Toscano said the school believes in wholistic education aside just academics, adding that mental wellness and focus on suicide is part of a wider programme on education designed to improve on the overall development of young people.

He said emphasised on the pressures on young people through unrealistic expectations, social media and parents who expect extraordinary exam results from their children, noting that sometimes young people feel they are under pressure and face a competitive world .

“I think suicide is an extreme responses and it is something that is growing. For every suicide, there are many cases of depression and low level illness, so we have a large problem to address.”

He stressed the need for cases of sucide to be treated like normal illness noting, “We need to raise awareness, there is still a lot of stigma around mental illness, a lot of parents still find it difficult to accept that their children has depression or suicide tendencies. When someone has flu and they go to the doctor , the same way, mental illness should be treated like any other.”

Toscano advised parents and school managers to promote an all-round development rather than being preoccupied with their wards academic performance, saying that by so doing, “we are helping to build a balance young adult who will carry us forward in the future.”