The Oyo State chapter of the Peoples Democratic Party (PDP), has discountenanced a statement credited to the state’s chapter of All Progressives Congress (APC) that criticised the State Governor, Seyi Makinde, for seeking the approval of the State House of Assembly to access N7.6 billion loan earlier secured by the administration of Senator Abiola Ajimobi.

The PDP, in a statement by its State Publicity Secretary, Akeem Olatunji, declared that “a set of morally-bankrupt and profligate politicians cannot group themselves under whatever guise to criticise the prudent, open and people-friendly administration being run by Governor Makinde.”

The statement claimed that APC, in the eight years of Governor Ajimobi, practically ran the state aground with “excessive and unjustified borrowings,” insisting that a party that produced such leadership was not qualified to criticise Governor Makinde that has demonstrated financial prudence and transparency in the handling of the state’s resources.

The statement read: “The statement by the Oyo State chapter of the APC on the N7.6 billion loan facility was not just mischievous and jaundiced; it was not-well-thought-out, since it was written only with the sole aim of misinforming people.

“We are all witnesses to the suit filed in May this year by the then Governor-elect, Makinde, that sought the injunction of the State High Court to stop the Ajimobi’s administration from accessing the loan less than a month to its terminal date.

“How can the same APC, which produced Ajimobi, whose government had concluded arrangements to spend the money on frivolous projects just five months ago, turn around to claim that the loan was freshly obtained by Governor Makinde?

“We in the PDP are happy with, and are confident in the ability of Governor Makinde to revolutionise the state’s economy through agriculture and agriculture value chain.

“That is why we commend the proposed upgrading of the farm settlements in Eruwa and Akufo to Farm Estates in a pilot scheme that will be used as model for similar projects across the State.”

Olatunji stated that it should be made clear that former Governor Abiola Ajimobi, who is APC’s leader in the state, plunged the state into unbridled debts by borrowing over N150 billion in eight years with nothing to show for the loans.

The statement further read: “Oyo APC should not have been caught pointing fingers at Makinde who is working round the clock to clear the mess left behind by the APC’s administration, which borrowed so much but left huge number of abandoned projects and debts that are still being collated by several committees.

“Is it not funny that a party that awarded Iseyin-Ibadan road, mobilised the contractors with N2 billion but had nothing to show for the money; a party that left many abandoned projects within and outside Ibadan, despite having secured and spent loans and bonds for such projects; a party that borrowed so much but failed abysmally in its duties to workers and pensioners, owing billions in pension and gratuity arrears, could point fingers at a focused government like that of Makinde?

“We will like to place it on record that the only reason that made Makinde to approach the state assembly for approval was just in observance of the rule of law. Let us also state that by changing the purpose of the loan from procurement of ‘agriculture equipment’ to upgrading of farm settlements to construction of Farm Estates, Oyo State people stand to benefit far more. It is a step in the right direction.

“We, therefore, advise the APC in the state to play politics with decorum by playing their opposition role without braces of falsehood.” 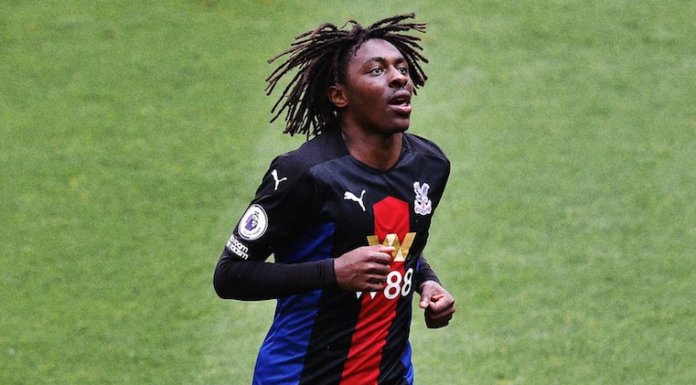