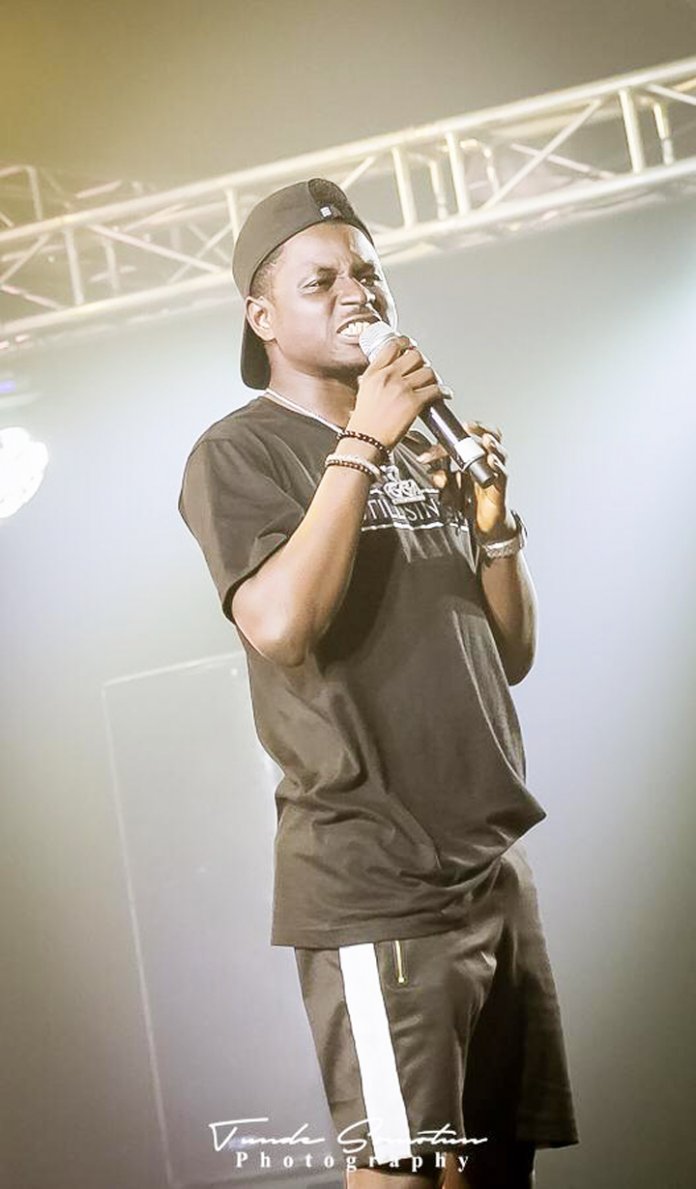 Nigerian contemporary live musician, Seun Bankole, popularly known as S.B Live recently signed an international deal with one of the top music promoters in the United States of America, Treidak Entertainment, recently stunned the city of Lagos with an amazing live band concert titled “SB Live In Vibe”. The event, which took place at the Haven Center GRA, Ikeja Lagos on the October 6, was a full package of fun ranging from music, comedy, dance and most especially live band.

SB Live is a yearly concert, which already gained some sort of prominence in the states after having a successful US tour titled SB Live 2019 US which covered about nine states in the United States before returning back to Nigeria. Congratulations to Seun Bankole and The Band.