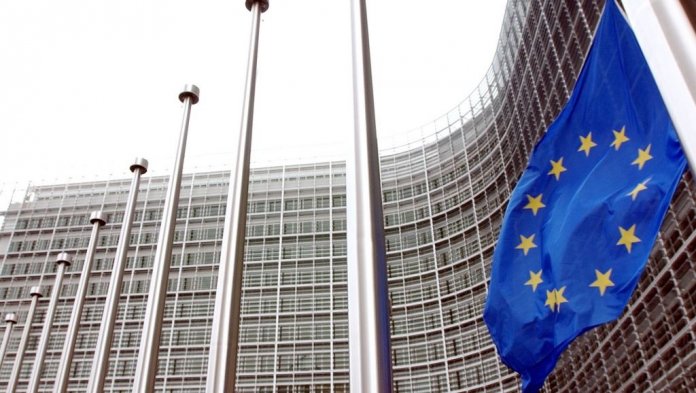 The European Union (EU) and the Polish Governments yesterday called on the Independent National Electoral Commission (INEC) and other agencies of state involved in the conduct of elections in the country to ensure  free and fair polls in Bayelsa  and Kogi states.

The EU Ambassador to Nigeria, Ketil Karlsen and his counterpart from Poland, Joanna Tarnawska, were in Yenagoa, the Bayelsa capital on a visit to Governor Seriake Dickson and some governorship aspirants during the last party primaries in the state.

Karlsen said that the EU was committed to the encouragement of the conduct of free, fair and credible elections as part of the effort to aid the deepening of the democratic culture in the country.

The ambassador noted that the forthcoming governorship poll in Bayelsa and Kogi states will be a litmus test in strengthening democracy in Nigeria.

Stressing that the team was in the state to interface with the governorship candidates of the various political parties, the envoy stressed the need for neutrality on the part of INEC, security forces and other stakeholders in the election.

He cautioned against vote buying and the use of youths as political thugs to cause violence during the election.

Also speaking, the Polish Ambassador to Nigeria,  Tarnawska, said Poland as a member state of the European Union supports democratic government as well as the inclusion of youths and women in the electoral process.

In his comments, Governor Dickson decried the alleged abuse of the nation’s security forces to aid electoral abuse and violence with the intent to subvert the will of the people.

The governor recalled that military personnel killed a Government House Photographer, Reginald Dei, and a Peoples Democratic Party Leader , Mr. Seidougha Taribi, and others during the last Presidential election in the state.

The governor said that election should not be seen as a war situation which must evoke fear and terror in the electorates.

He stressed that the conduct of every election should been seen as an opportunity to deepen the democratic process through the conduct of free fair, and credible election devoid of violence and deaths.

He also condemned the situation where over 2,000 persons were chased out of Bassambiri community in Nembe Local Government Area by armed militias during the last election.

Dickson lamented that the Bayelsa citizens who were chased out of the community because of their political affiliation have been living as internally displaced persons and have not returned to their community.

“In the last presidential election, we lost a number of people including my own photographer, a journalist who was shot and killed by military men who had no role at all; no business and no reason for carrying out that gruesome murder.

“Election should not be a situation where the whole state will be afraid what security forces may do or may not do. This is not the climate that can engender peaceful elections.

“We are managing a situation whereby on election day, people come with armed militia,  sometimes aided by federal security operatives, where people’s homes are attacked and ransacked.

“People are made to flee to enable others have access to election materials and then they fill results and announce at will,” he said

While commending the EU for its developmental efforts in the state and its concern for peaceful polls, the governor expressed commitment to ensuring a free, fair and credible governorship election in the state.