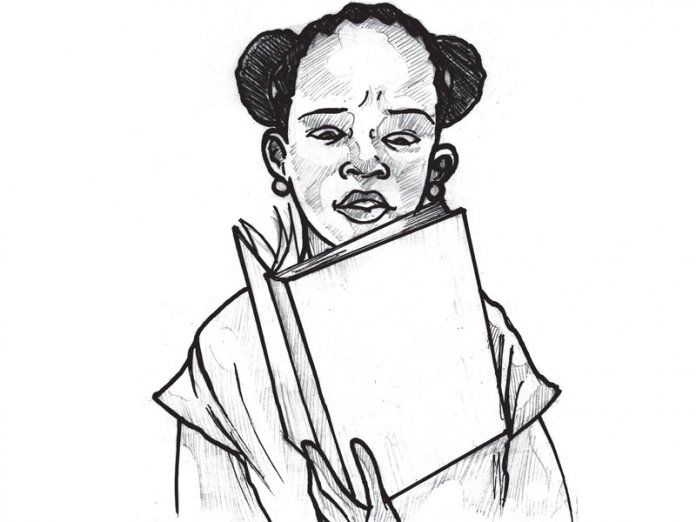 The authorities could do more to support the girl child

As we mark the International Day of the Girl Child, it is important for critical stakeholders to reflect on the repeated kidnappings from schools of female students. Recently in Kaduna State, six female students and two teachers were abducted by armed men from the Engravers College, a boarding secondary school in Kakau Daji village, Chikun, and taken to an unknown destination.

From Borno to Ogun to Lagos to Yobe to Zamfara and now Kaduna, it would seem that these criminals now target the most vulnerable of our society. While kidnapping for ransom is becoming something of a career for many bandits, this dangerous dimension is impacting negatively on the education of our children as the nation’s primary and secondary schools are increasingly under siege. Across the country, these criminal gangs now find it very easy to carry away innocent students after which they demand outrageous amounts of money before releasing them to their parents.

It is instructive that the theme for the International Day of the Girl Child this year is, “GirlForce: Unscripted and unstoppable”. Marked every October 11 since 2012, it is aimed at highlighting and addressing “the needs and challenges girls face, while promoting girls’ empowerment and the fulfilment of their human rights”. On a day such as this, we join in calling on the authorities to work towards the safe return of the remaining Chibok 112 girls as well as that of the lone Dapchi school girl, Miss Leah Sharibu who was held back by Boko Haram insurgents on account of her Christian faith.

However, with about 70 per cent of families living below poverty line, it is no surprise that the girl child is often the first casualty in most rural communities in our country today. She is usually the one sent into the streets to hawk, or to go and work as house help for more fortunate families. Many are married off in their teens. The unsuitability of sanitary facilities such as water and toilets contribute to keeping many girls away from school in several communities within our country. A girl child, dealing with the challenges of attaining puberty, needs a safe place to maintain proper hygiene. Rather than have their monthly periods without such safe places, many girls would rather stay away from school. This is because to stay in school could mean bearing the embarrassment and taunts that come with having their clothes stained.

But the chief danger is in our inability to secure the environment under which the children learn. The general feeling is that the security agencies are not doing enough to secure the schools. Even more worrying, some of security agencies are part of the problem as several arrests have continued to show the involvement of retired and serving military and police men in the crime. That some of those paid by the state to protect the people are now using their official weapons to commit such heinous crime is a dangerous development that must not be allowed to continue.

There are chilling statistics which suggest that kidnapping for ransom has become one of the biggest criminal enterprises in our country today and we believe the relevant authorities, by now, should have devised strategies for dealing with the menace. If parents can no longer send their children to school for fear of kidnappers, then the future of our country is in jeopardy. According to the United Nations Children’s Fund (UNICEF), when children are denied opportunity for education “not only are their lives shattered, the future of the nation is stolen.”