I like the not so new Sports Minister, Sunday Dare. At least he has a good dress sense. He certainly would not appear like a fake revolutionary at the Federal Executive Council (FEC) cabinet meetings or looking like a tribal warlord at local festivals. More importantly, he would not Ran kadede our President Muhammadu Buhari by prostrating for him at meetings. He respects the president but is not servile. And I like that.

So, I am borrowing him some advice free of charge on how our country can win at least ten GOLD MEDALS at the next Olympic Games in Tokyo, Japan.

Contrary to expectations and preparation, our country finally won her first medal in six years and three attempts at the just concluded IAAF World Championships in Doha, Qatar. Ese Brume’s 6.91m bronze medal leap was just one inch away from the silver and less than three inches from winning the gold! Somehow, Tobi Amusan sadly missed a medal in the women’s 100meters hurdles event.

The point of reference now is not how well or badly we performed in Doha. I believe that with better organisation and effective supervisory support, we would have equaled or bettered our 2013 performance in Moscow, Russia. Now, we must look at how we can make this count in next year’s Olympics. The silver lining from Doha is that we have the potential to excel in athletics should we desire to.

Dan Ngerem, a one time President of the AFN has always talked about a template for success at the Olympics. He wants possible medal winning athletes identified some 20 months to the Olympics and given special grants and attention. This would prevent these possible medal winners from burning out before the Games. They will be able to take part only in special competitions that would hone their skills. Subsequently they will not burn out before the Olympics as is usually the case. We must identify a core group of athletes who are capable of winning medals and have experts to supervise their training.

For the purpose of establishing our presence, the Athletics Federation of Nigeria (AFN) should pay more attention to the sprints and jumps. These have always been our forte. And athletics has given us more medals at the Olympics than any sport: Two gold, five silver and six bronze medals. For next year’s Games, we should set a target of getting ALL our runners into the finals and seek to secure a two or more medals of any coloration.

Another sport that could give us some medals is Boxing. Some experts I spoke to said it is better if we concentrate more on the heavier classes. This is because few boxers register for the light heavy, heavy, super heavyweight classes. In addition since they hardly throw too many punches, manipulations are restricted. This was a view David Johnson one time Chairman of the Nigeria Amateur Boxing Association (NABA) was going to implement if he had stayed long enough. A

guarantee for good performance is of course adequate training. And I do know that this has not been the case in the last few Games when we have only managed to present boxers who were either not prepared or ill prepared. More often than not, taxpayers money are wasted in sending boxers, weightlifters and wrestlers on training tours that would not achieve much because the duration of the tours are too short to be effective. The proposal of providing for our sportsmen to go abroad for those within the country has remained largely on the drawing board. Would government provide the funds needed to train our team to excel? The answer is a big No. First, there are other areas of needs for government attention. Secondly there is a veritable fear that funds appropriated for sports are usually diverted to private pockets and ventures. The alternative is to turn to the private sector. There is absolutely no reason why government would not encourage companies like Globacom, MTN and other successful private enterprises from helping to realize our Olympics dream. In October 2012, l attended a Presidential Sports Sector Retreat where this issue was raised. Mr Segun Agbaje presented a paper as the Group Managing Director of GTB. In the paper, he called for the diversification of sports funding in our country . He suggested the establishment of a ‘National Lottery model similar to that obtainable in the Uk’.

We do need to create a more serious approach to providing money to fund our participation in world games. Perhaps, this would be a long term project for our Minister. That is if the shenanigans currently making the rounds in his party allow him to work efficiently and effectively.

But on a short term basis, he must set up a task force to ensure that we not only go to next year’s Tokyo Olympics but we must go there to shoot for at least ten gold medals. I was watching the Doha Championship on television with my grandson and I was pained when he asked me why Nigeria was always coming last in the events we participated in.

The time to turn the situation around is short but I believe we can still perform the Miracle of Tokyo and win ten gold medals. And they will not be from Paralympics. We are indeed one of the best countries in the world and we can start realizing our potentials through sports. 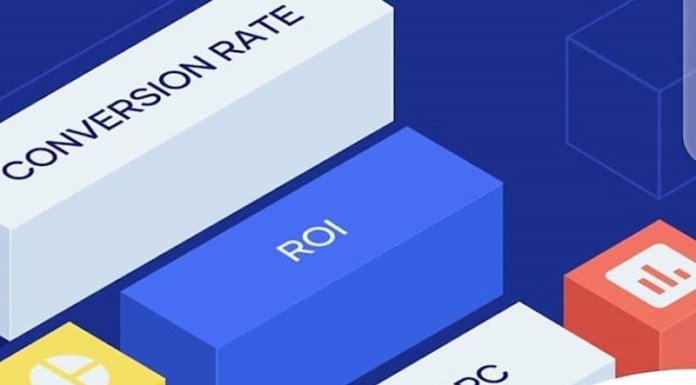 Truck Owners to Use NPA’s E-Call to Access Apapa Ports from Feb. 27