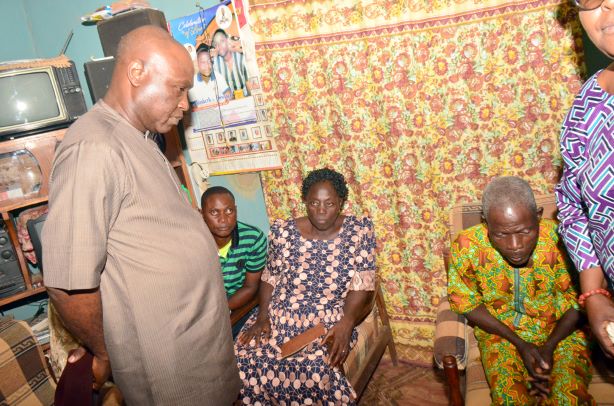 Mr. Dada Adedayo Emmanuel, father of Dada Oluwaseyi Kehinde, a student of the Federal University in Oye-Ekiti (FUOYE), who was allegedly shot by the police during the protest held by his colleagues, has called on the Speaker of the House of Representatives, Hon. Femi Gbajabiamila, to investigate the killing.

Emmanuel, in a letter dated September 23 and signed by Dada Olawale on behalf of the deceased’s father and addressed to Gbajabiamila, described the killing of his son as a great injustice and should be investigated to ensure sanity in the policing system.

Kehinde was shot dead during the September 10 protest held by the university’s students against epileptic power supply in the town.

The 23-year-old student of the Department of Crop Science and Horticulture was allegedly hit by bullet fired by the police who were trying to rescue, wife of the governor of Ekiti State, Mrs. Bisi Fayemi, from possible attack from the rampaging students, who destroyed over ten vehicles in her convoy.

The letter said it was saddening that Kehinde, one of the future stars of the state was sent to early grave without lawful and justifiable reasons.

“The arrival of the First Lady motivated the protesting students to gather once more to present their plight at the venue of her programme. The behaviour of the police and other accomplices was said to have angered some students who might have participated in the peaceful protest and this led to the unprofessional handling of the situation.

“There are contradicting claims on the happenings on the said date, but the decision of the police to use maximum force of shooting sporadically at the students as available on various social media platform substantiate the claim that the police were directed by a superior authority to aim the protesting students and treat them as hostile elements to the First Lady.

“These acts led to the death of two indigenous students while many were injured. Among the dead, was our son, Dada Kehinde Oluwaseyi, whose death was believed to have been caused by lapses and conduct of the security operatives.

“The members of the family are deeply sorrowed by this development and appreciate the condemnation from the state governor (Kayode Fayemi) and his wife. We are also concerned by ill-treatment of the incident by the police authority knowing the fact that the actions of their personnel fell below globally acceptable standard operational practice and procedure of security agencies,” the letter read.

The family therefore requested the House to as good representatives of the people commence detailed investigation on this development and the issues surrounding the incidence in order to determine the remote and actual cause of the sad development to forestall future occurrences.

“The House should help compel the police authority to investigate the actions of the police personnel on the fateful date in line with standard operational practice and globally acceptable standard on the rules guiding the use of fire arms as regard protective security and other functions of police personnel.

“They should also prosecute all parties who are found culpable and ensure the payment of compensation to the families of the dead and surviving victims of the incident,” Emmanuel said.

editor - January 24, 2021 2:01 am
35
SIMONKOLAWOLE! BY SIMON KOLAWOLE Recent events in south-western Nigeria, as I would offer to think, are not ordinary. First, Chief Sunday Adeyemo (also called Sunday... 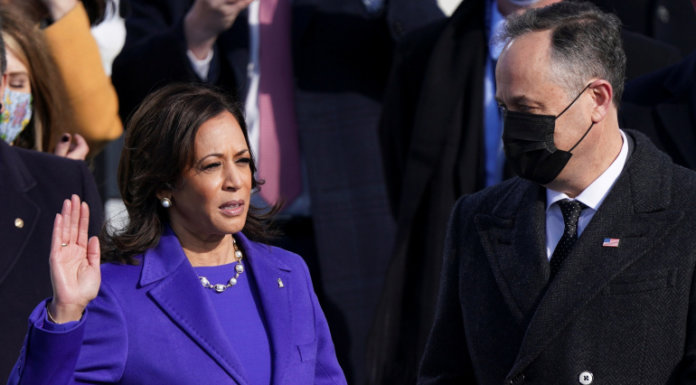