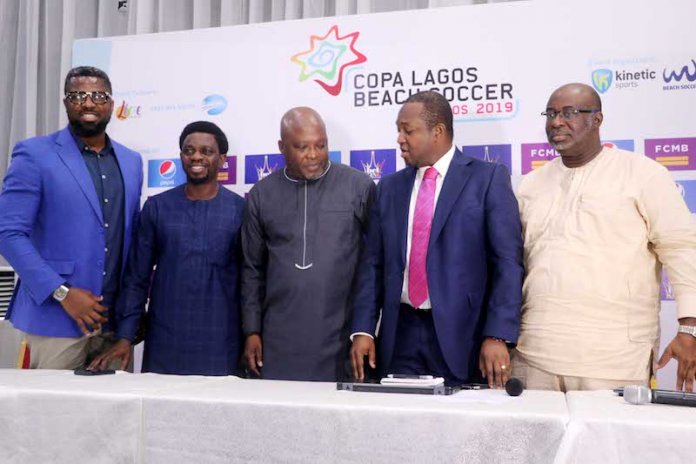 Defending world champions Brazil will be making their second appearance at the Copa Lagos scheduled to hold between November 1 and 3 at the Eko Atlantic in Lagos.

The Brazilians will be in town to contend with five-time African champions Senegal, host Nigeria and England at the tournament expected to put the three teams going to the Beach Soccer World Cup in Paraguay barely one month later in championship mode.

According to organisers of Copa Lagos, this year’s edition was moved forward from the traditional December date so as not to clash with the FIFA Beach Soccer World Cup scheduled for between November 21 and December 1 2019.

Speaking at the press conference in Lagos yesteday, Kinetic Sports acting CEO Mr. Sola Aiyepeku said, “Kinetic Sports’ vision was clear from inception to create a unique multi-faceted product that delivers a fusion of sports with entertainment with fans in mind.

“They have successfully and consistently done that over the years. This year, we have taken further steps to broaden the Copa Lagos experience for everyone who attends by enhancing fan engagement as a further contribution to promoting a beach culture and multi-dimensional lifestyle as well as give football-playing fans and Lagosians a taste of playing in Copa Lagos.”

He stressed further that “Copa Lagos has been privileged to have consistent sponsors like FCMB and Pepsi who have supported the brand from the beginning. They have contributed significantly to the development of Copa Lagos into Africa’s number one annual Beach Event.

“This year, we are privileged to add BetKing on-board to further support our dream of improving the quality and service delivery of Copa Lagos,” concludes the Copa Lagos chief executive.

In continuation with Copa Lagos tradition and preluding the main event in November, ‘Clean the beach’ “our Corporate Social Responsibility (CSR) event, aimed at preserving clean beaches and environment, conserving the beach and preserving marine life, will be held on October 26th, 2019.” 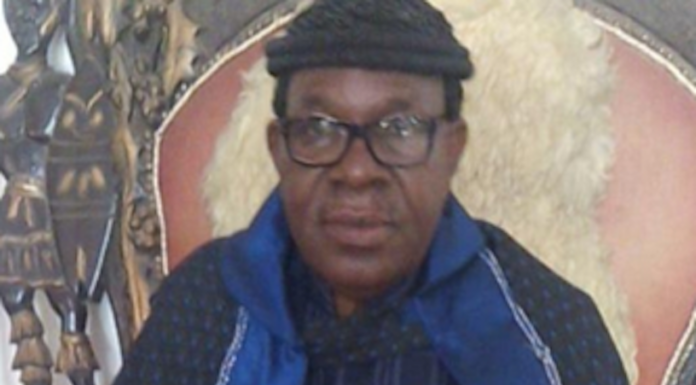 MEXICO AT THIS TIME OF THE YEAR