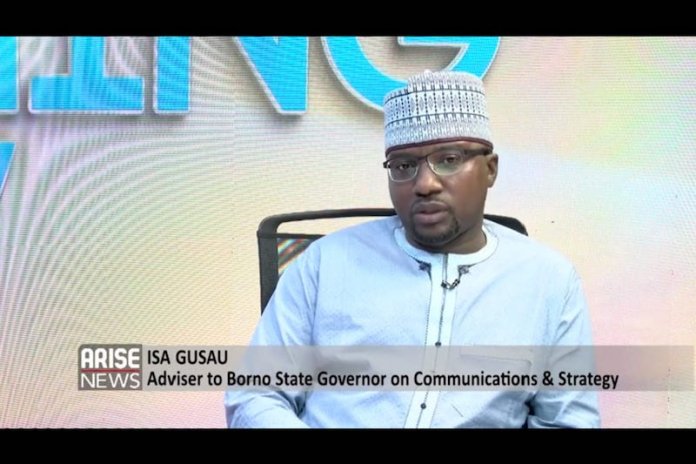 Borno State Government has admitted that it was combining both conventional and unconventional approaches to tackling the Boko Haram crisis.

The spokesman of Governor Babagana Umara of Borno State, Mallam Isa Gusau told THISDAY yesterday that the state governor has the blessings of all the residents of the state to evolve all legal action to put an end to the Boko Haram crisis.

Gusau was responding to media report that the government had deployed 1,000 hunters employed from both North East and North West to take on the insurgents.

Gusau said although he would not speak on the matter given its security nature, but confirmed that the governor had decided to aggressively combine both conventional and unconventional approaches to address the Boko Haram crisis.

Gusau said: “”I can’t say much on the issue you raised because it is a high- level security matter. What I can confirm is, as you know, Borno has for 10 years been faced with a desperate situation and given that, Governor Zulum, has with the consent of key stakeholders that include elders and traditional rulers, decided to aggressively explore every lawful means necessary in trying to put an end to the insurgency. The governor will continue to support our armed forces. He has, as you are aware, increased the monthly allowances of civilian JTF, hunters and vigilantes involved in fighting the insurgents.

“The governor has also acquired and deployed close to 200 surveillance vehicles to fighting the insurgency and he is doing more. He is combining the coercive means with massive investment in education, jobs creation and social protection and you have seen all of these happening.

“Zulum is applying mixed methods and he intends to be aggressive. Ma ybe some Nigerians thought Governor Babagana Zulum was joking when he solicited prayers from a group of Nigerians operating around the Ka’aba, which we Muslims take seriously.

“Those Nigerians are helping free-of-charge. Their prayers do not mean that prayers can’t be answered from Nigeria. But as people of faith, we all know that there categories in places of worship. People travel to Jerusalem to offer prayers. We need all the prayers we can get given the task ahead.

“Governor means serious business. He is not out to joke. Some Nigerians, including Senator Shehu Sani, who haven’t felt the heat of the insurgency may enjoy the luxury of sending out twits and joke over issues of life and death affecting the people of Borno.

“Those of us who live in Borno have felt and still feeling the heat. We don’t have the luxury to tweet from comfort zones and make mockery of serious issues affecting lives.”

He said: “We take matters of security seriously, especially that of an insurgency that has defied all efforts to contain in the last 10 years 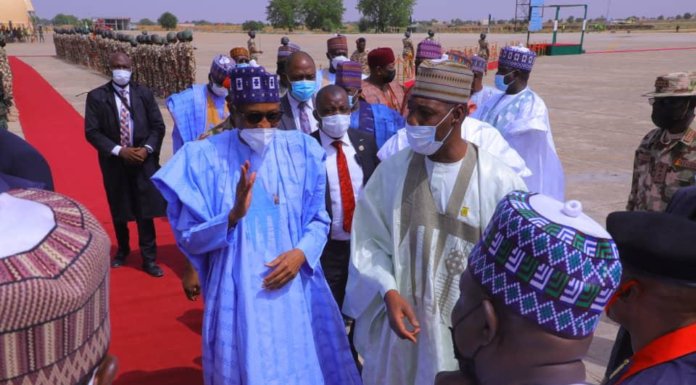