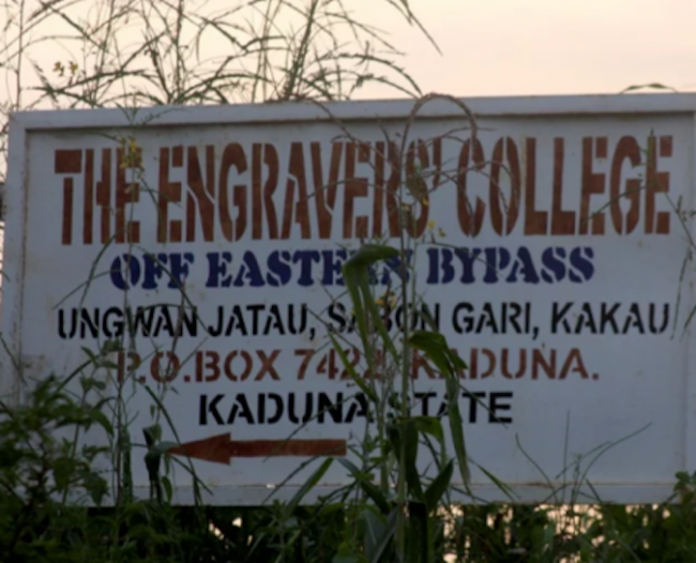 Negotiations for the release of the six female students and two staff of Engravers College, Kakau Daji, in Chikun Local Government Area of Kaduna has suffered a setback following fresh demands by their abductors.

The bandits who had earlier demanded the sum of N50 million as ransom for the release of their victims were said to be demanding  for a ransom of N10 million from  each of the parents and the two staff.

The girls, alongside the vice principal of the school and the matron, were abducted on Thursday, when the hoodlums invaded the school at about 12.10 a.m.

In an  interview yesterday in Kaduna, the official of the school who was involved in the collective bargain for the ransom, said the kidnappers had discarded the arrangement after listening to reports of the abduction on radio.

He said the hoodlums had earlier demanded for N50 million and negotiations were going on positively when they suddenly changed their minds after listening to reports of the incident on radio.

Two of the parents have two of their daughters each, among the six girls in captivity.

“They (kidnappers) called individual parents and asked them to pay N10 million each. They said they don’t want collective bargain again, every parent should pay N10 million for the release of their children.

“They told us that they heard the story on BBC. They called me and they were insulting me.

“They said they don’t want a collective bargain again. They said every parent should pay N10 million and collect his child,” the staff said in a telephone interview.

He said they insulted him “because they thought I was negotiating for the ransom on behalf of government. I told them that when such incidents happen, newspapers and radio stations always report it for the world to know.

“They asked me whether I can recall some expatriates that were kidnapped sometimes ago. They said they were the ones who abducted them and that it was the government that paid the ransom.

“I pleaded with them to have mercy on the parents of the children because they don’t have that kind of money.”

Spokesman of the Kaduna State Police Command, Mr. Yakubu Sabo, could not  be reached on his mobile phone as it was switched off.