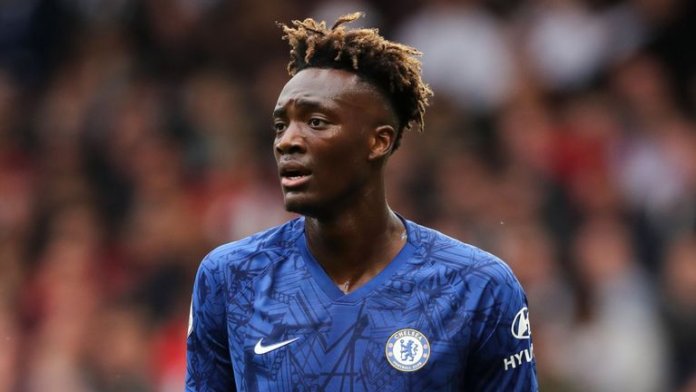 *David Luiz on target as Gunners are now third in standing

Tammy Abraham scored his eighth league goal of the season as in-form Chelsea swept aside Southampton at St Mary’s to climb to fifth in the Premier League.

Chelsea dominated from the outset and took the lead when Abraham’s looping finish from Callum Hudson-Odoi’s pass was adjudged to have crossed the line before Maya Yoshida’s intervention.

The visitors restored their two-goal advantage five minutes before half-time, N’Golo Kante’s strike from the edge of the area taking a wicked deflection off Pierre-Emile Hojbjerg on its way past Angus Gunn.

The result leaves struggling Southampton in 16th place – just one point above the relegation zone.

At the Emirates Stadium, David Luiz scored the only goal as Arsenal edged past Bournemouth to move up to third in the Premier League.

Bournemouth improved after the break and went close through Callum Wilson, but they rarely troubled Bernd Leno in the Arsenal goal.

The Gunners move above Leicester, Burnley and Crystal Palace with the win, while Bournemouth stay 10th.

Pierre-Emerick Aubameyang went close in the opening stages and hit the post late on, but those opportunities bookended a game of few chances.

Bournemouth offered little as an attacking threat, but with Arsenal unable to kill the game off they were able to apply some pressure in the closing stages.

Only a last-ditch tackle from Matteo Guendouzi prevented Joshua King from converting a low cross by Callum Wilson, who also fired straight at Leno in stoppage time.