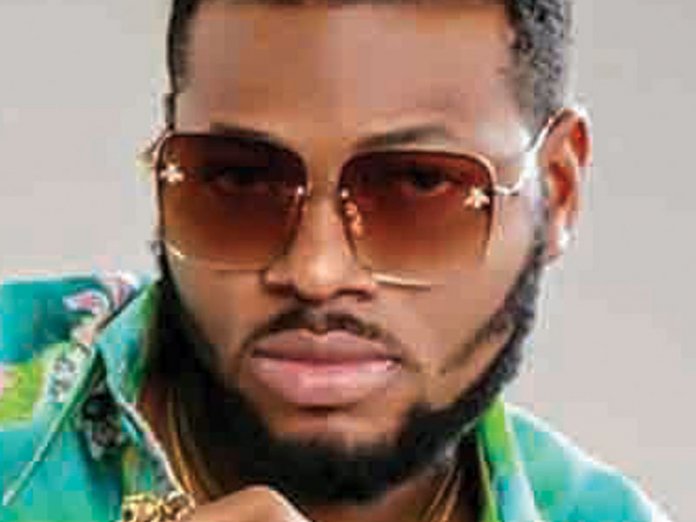 Stallion is his stage name. Stallion Aeon, actually. But, his real name is Jephthah Kevin Osinachi Ibennah. The Imo State-born musician, who grew up in a family of nine, says his passion for music dates back to his primary school years.

While in secondary school, he was part of a quintet that formed an acapella ensemble called Echoes of Blessing. As a young boy from a catholic background he had been weaned on a fare of classical music and contemporary instrumentals as well as hymns. Then, he wasn’t exactly a fan of these genres of music, but he soon got used to them. His dad played a lot of classical music on his stereo and his step-mum was a fan of rock music. “She would call me to come and watch musical cassette videos of Elvis Presley, Michael Jackson, Richard Noel Marx, Bruce Springsteen and Barry White.,” Stallion recalls.

Thus, he was initiated into the world of oldies, which eventually formed a part of confluence of influences in his future musical career. Other influences included Fela Anikulapo-Kuti and Led Zeppelin.

His musical journey has not been without bumps. It hasn’t been easy trying to carve a niche in a musical scene swarming with talents. But, in the midst of all his struggles, he found his sound: a genre he calls Afro rock.

Prior to his recent performance at the Ojude Oba Festival in Ijebu-Ode and at yesterday’s Mr & Miss Nigeria International Pageant organised by Brendance and Crusader Limited, he had performed in a luxury city hotel in Abia State, and at street carnivals, among other places. But, it was at the Globacom-sponsored Ojude Oba Festival that he had his first major performance and took the stage name Stallion.

A lady friend, he disclosed, had given that name Stallion for “personal” reasons. And the Aeon? He said it connects him to the power of timeless existence. He hopes to be etched in the minds and memories of humans. Apparently, this stage name was well received by his fans. But, there are a few dissenters. Someone he called a “super fan” called him, strongly suggesting he changed the name to his real name Osinachi. This fan gave convincing reasons to buttress her point. “I was really between the devil and the deep blue sea,” he said.

Back to his musical genre. He recalled its conception back in 2012. With his friend Jolomi Amuka, he had experimented with it. “We called it Black Rock. We weren’t so certain about the sound, because I have basic knowledge of the guitar and he was a saxophonist. I was informed such musical creation was composed and pioneered in the late 60’s into 70’s. Of course, nothing is so new under the sun, so I substituted the ‘Black’ for ‘Afro’. Thus, I took the challenge to make this fusion a commercial success.”

He had problems interpreting the sound after Jolomi travelled to the U. S. for studies. He had been in touch with producers. Still, some still thought the interpretation of the musical genre weird.

Nonetheless, Stallion who has only released three songs for now is determined to succeed in the talent-glutted musical scene. “My failures, struggles and learning process motivate me, so I push harder, tactically and persevere,” he said.