The deceased, according to eyewitnesses was along with others, checking the particulars of the okada riders when an oncoming trailer rammed into the motorcyclists killing three of them on the spot.

The incident resulted in a protest by the okada riders who chased the VIO  into the nearby police station where he ran for safety.

However, the okada riders reportedly stormed the police station, sacked it and brought the deceased out before dousing him with petrol and set him on fire.

Other officials on the team and policemen in the station were said to have taken to their heels when Ahmed Bello went up in flames.

It was gathered that there was pandemonium at the popular Mariga Cattle Market with traders running helter skelter.

State Police Commissioner, Alhaji Adamu Usman, confirmed the incident saying the death of the VIO was caused by “a mob of protesters.”

Alhaji Usman gave the names of the three okada riders crushed to death by the trailer as Malami Mohammed, Juli Musa and Dawa Ali all of Oro Village in the local government.

Narrating how the incident happened the Police Commissioner said: “They (okada riders)/were riding on an unregistered Bajaj motor cycle; they were chased by the VIO and they ran into a moving trailer with registration No. FKJ 512 XW that was coming from Tegina- Kampani Bobi area. They were crushed by the trailer and died on the spot.”

Usman said investigation into the matter had commenced. 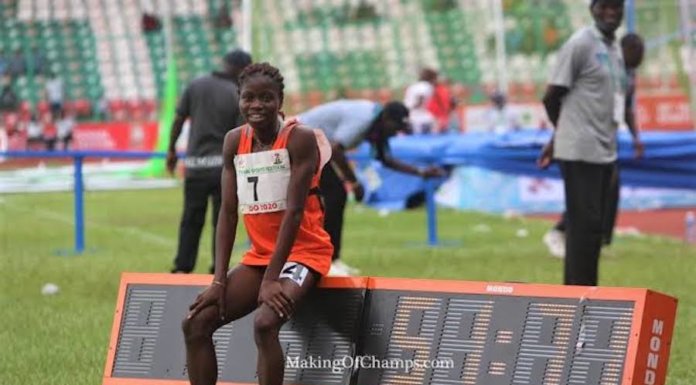