Director-General of the Nigerian Maritime Administration and Safety Agency (NIMASA), Dr. Dakuku Peterside, has said global maritime security stakeholders have confirmed their attendance at the Global Maritime Security Conference (GMSC) scheduled to hold in Abuja from October 7 to 9.

According to Head, Corporate Communications of NIMASA, Isichei Osamgbi, the conference is organised to address pertinent security issues in the Gulf of Guinea maritime domain.

“Dealing with the issues of piracy and maritime crime requires inter-agency collaboration as well as regional collaboration between sister agencies in the participating countries,” he stated.

“So, we have full representation. We have navies from 38 countries coming for the conference, including two Rear Admirals from the United States. The global naval community is well represented at the conference. We are also bringing the Head of Liberian Coast Guard, we are bringing the heads of coast guards from 27 countries. We have clearly confirmed over 500 foreigners coming for the conference and over 2,000 persons have registered for the Global Maritime Security Conference.”

Dakuku, who is also Chairman of the Association of African Maritime Administrations (AAMA), added, “This is a tactical conference between developing countries, developed countries and high international partners to find solution to a problem that is affecting global commerce.

“Ninety per cent of commerce is conducted via seaborne trade, so whatever affects seaborne trade affects global commerce and has direct impact on development and quality of living of a people.

He said that getting global institutions, bilateral and multilateral agencies, and nations of the world to partner in order to make a clear statement on how to deal with the security challenges in the Gulf of Guinea was the ultimate goal of the forum.

The conference is being hosted by the Federal Ministry of Transportation, in collaboration with the Nigerian Navy. It is the first of its kind in the Gulf of Guinea and follows in the tradition of similar events held globally.

The objectives of the conference include defining the precise nature and scope of coordinated regional responses to maritime insecurity, evaluating the relevance of various external interventions, and moving towards policy harmonisation and regional cooperation.

The conference will also tackle cyber security threats, while advocating deeper global commitment to the deployment of resources for ending maritime insecurity in the Gulf of Guinea region in the shortest time possible. 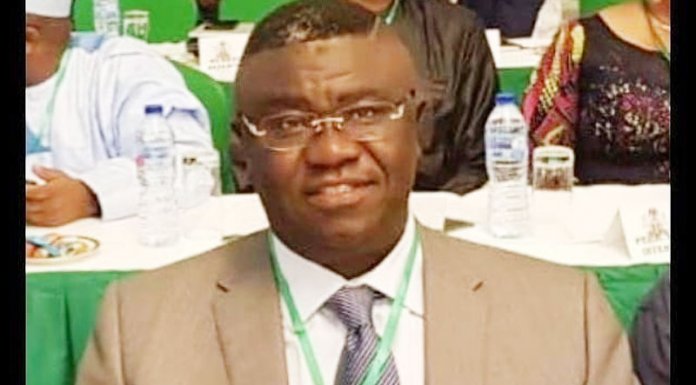