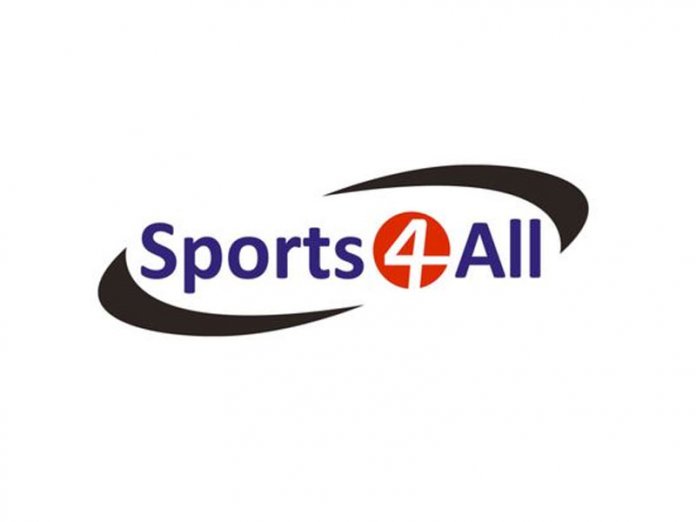 An indigenous company, Sports4all Global Synergy, seeking to promote and develop all major sports in Nigeria, notably at the grassroots, has developed a 4-Tier National Football Championship (4-TNFC).

The programme will run through four levels starting from the wards to the local government areas to the states, culminating at the national level.

According to the Managing Director of the company, E.U. Chukwu, the tournament will hold next year.

He made this disclosure yesterday during a courtesy visit to the Minister of Sports and Youth Development, Mr Sunday Dare.

The 4-TNFC has five different events (Shields) cutting across all age and field categories.

The teams at the local government level, the teams will vie for the Chairman’s Cup.

At the state level, the teams will play to win the Governor’s Cup, while lastly at the federal level, the President’s Cup will be in contention.

He also stressed that all the literary works and the various shields for each events had been copyrighted at the Nigeria Copyrights Commission and trademarked respectively.

The Permanent Secretary Ministry of Sports, Mr Olusade Olusola, who received the delegation of Sports 4 All Global Synergy, lauded its grassroots sport development initiative seeking to use sports to identify more talents for the country.

Olusade described this as a significant effort that will impact sports growth at all levels.

“One of the veritable means of employing youth is sports. It alleviates poverty and enriches our young ones. At the last National Sports Festival, over 100 millionaires were created per states that participated. For instance, Delta State government paid N1 million to each gold medal winner, while in Kano State, in addition to the cash gift of N500,000, a plot of land was also given to the athletes. The capacity of sports to empower our youths is immense,” Olusade said.