The Chairman of House Committee on Aviation, Hon. Nnolim Nnaji, has pledged to collaborate with the Senate, industry agencies to bequeath to Nigerians an industry that is safe, reliable and viable.

Nnaji, made this known during his post inaugural address, saying the Committee would take immediate action to review the lopsided policies that encourage the exploitation of Nigerian travellers by foreign airlines.

He explained that the aforementioned agencies operate dual budgets that include the statutory federal budget, which is embedded in the Ministry’s Annual Budget Proposal and the Internally Generated Revenue (IGR) budget, which are all supposed to be submitted to the committee annually for appropriation.

Nnaji said beyond this, the Ministry was expected to forward to the Committee, an Aviation Development Master Plan (ADMP) yearly, which would form the policy framework for the development of Nigerian Aviation sector as a major hub for the continent of Africa, the creation of an enabling environment that would support local airlines to fly Nigeria’s flag globally; ensuring that the foreign airlines’ domination in the Nigerian aviation market was curtailed.

He said the House would embark on the possibility of reviewing the multiple entry designations granted to some international airlines to protect the local industry and ensure the safe and quality service delivery by all agencies and organisations that operate in the industry.

“We will equally work with the regulatory authorities; the Nigerian Civil Aviation Authority and the Federal Ministry of Aviation to ensure that proper financial audit of intending local airlines are done before issuance of licences to stem early exits of indigenous operators which have become regular occurrences in the industry.

“Our aviation industry has great potential, which have over the years been unduly exploited by foreign airlines. My understanding is that several foreign carriers operate multiple flights out of Nigeria daily (morning and night), charging very exorbitant fares without any indigenous operator reciprocating same.

“These no doubt promotes capital flights, unemployment and negatively impact on the economic growth of the nation, which should not be tolerated. Findings have also shown that some Nigerian travellers now have to go through the neighbouring West African countries to connect flights to Europe and America because fares are cheaper over there,” Nnaji noted.

He said the National Assembly would move for the review of Bilateral Air Services Agreement (BASA) Nigeria signed with various countries to address the increasing dominance of the aviation industry by foreign airlines so that “our indigenous carriers can be protected from early collapse as has been observed.” 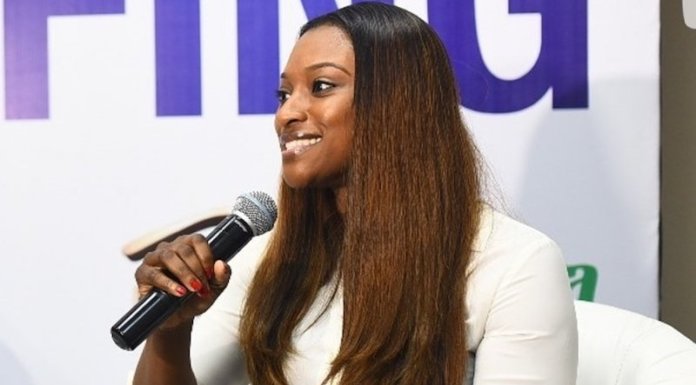