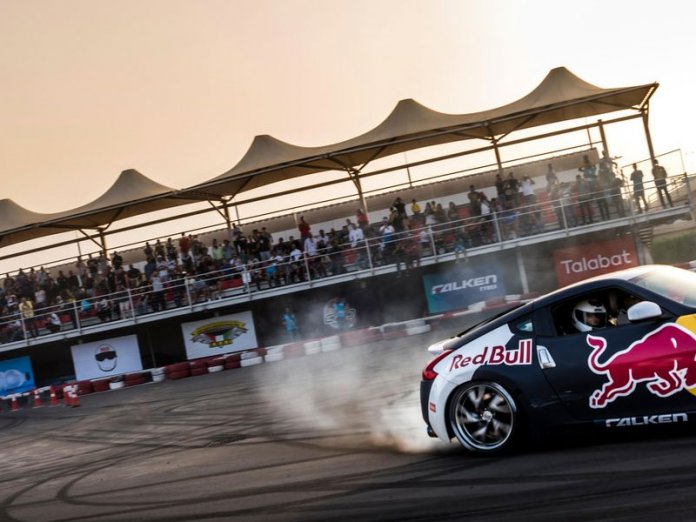 The winner of the maiden Motorsport Auto Fiesta Championship will get N1million, organisers of the event have announced.

Motorsport Auto Fiesta Championship will take place on October 6 at the Tafawa Balewa Square in Lagos.

The event aimed at diversifying sports in the country and will also put Nigeria on the global map, the Chief Executive officer of FAME, Charles Farimoyo stated.

Farimoyo told a media conference ahead of Sunday’s event that they hope to make the event which the Federation International Automobile are partners, a national event that will be staged annually across the country.

“There is just another element of sport which is the richest. The Formula 1 is just part of it,” Farimoyo said.

“However, we want to make Nigeria a prominent country in Motorsport and entertainment.

“One of the aims of introducing Motorsport auto fiesta to the country is for development and to boost economic and tourism potentials.

“The benefits of a Motorsport auto fiesta in Lagos outweigh what we are expected to spend on the staging of that motor racing competition. It is expected that at least jobs, both skilled and unskilled, would be created.”

Farimoyo also added that winners in various categories will take home between N250,000 and N1million respectively.

The event starts from 12noon on Sunday while registration and enquiries will be this Friday at the TBS Arcade.