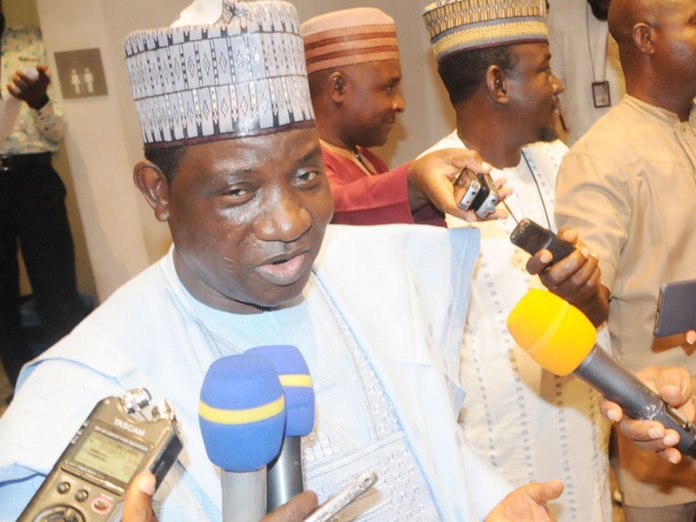 Sen. Jeremiah Useni of the Peoples Democratic Party (PDP) is challenging the election of Lalong in the March 9, governorship poll.

Useni prayed the tribunal to declare him winner of the elections alleging the disparity in the names supplied by Gov. Lalong in form CF001.
Delivering judgment, a panel of three justices led by Justice Halima Salami, held that the petitioners could not adequately prove their case.
The tribunal held that the information made in form CF001 by Lalong bordering on the disparity of name, was not fundamental in nature.

The tribunal also held that the petitioners, failed to prove their allegation of electoral irregularities bordering on falsifications of results and over voting against Lalong and the All Progressives Congress (APC).

Speaking after judgment, Mr Pius Akuboh, SAN, Counsel to the APC and Gov Lalong, commended the tribunal for the verdict.

Akuboh said that the tribunal commendably dealt with all the issues raised and canvassed by the parties from all angles.

“This include the qualification of the second respondent to contest the election, allegation of over voting, corrupt practices and non compliance to electoral law.
“Painstakingly the tribunal considered interlocutory matters raised by the respective counsels to the parties.

“We are satisfied that the judgment is in our favour specifically with respect to the qualification of the governor.

“The tribunal unequivocally found as a fact that the governor did not give false information fundamental in nature in aid of of his qualification,” he stated.

Also speaking, Mr Edward Pwajok, SAN, Counsel to Useni and the PDP, said that they were not satisfied with the verdict of the tribunal.

”There are many bus stops in judiciary and we will challenge the verdict in a higher court.

“The tribunal has done its work but it is long journey, today’s verdict is just a first step.
“However, we appreciate the people of Plateau and to state that the first petitioner, Sen. J.T. Useni remains confident in the Nigerian judiciary.

“Thank God there are higher levels as the judgement itself has already formulated many grounds for appeal because some of the findings were not in sinc with the conclusion reached.

“For instance, on the issue of the qualification of the governor, the tribunal found out that he lied on oath on the information he supplied in form CF00,” he stated. (NAN) 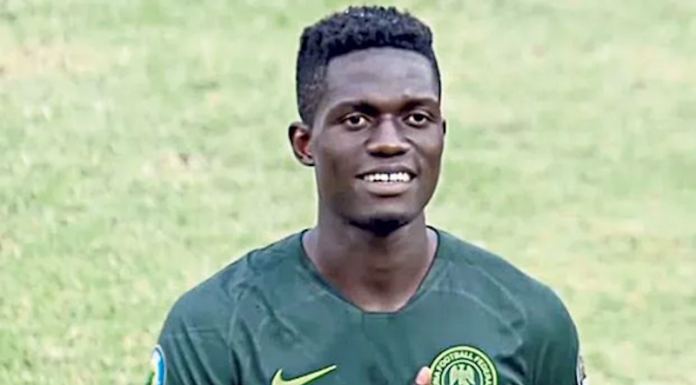