Senegal and Liverpool forward, Sadio Mane, is looking forward to The Reds defending the UEFA Champions League title they won last season in addition to picking the English Premier League for the first time in a very long while.

Sitting alongside Manager Jurgen Klopp, after Monday’s training, Mane was asked by reporters which of the two trophies he would want to win this season: “would you prefer winning the Premier League or successfully defending the Champions League this season?

“Good question,” began Mane. “I would say both, both are important and both are my target. We have nothing to lose, we will fight for both.

“We are better this season than last season, we are working hard every single day.”

Interestingly, Mane will be facing one of his former teams when the Austrian side visit Anfield this evening. The Senegalese forward played at Red Bull Salzburg from 2012 to 2014 before he joined Southampton. 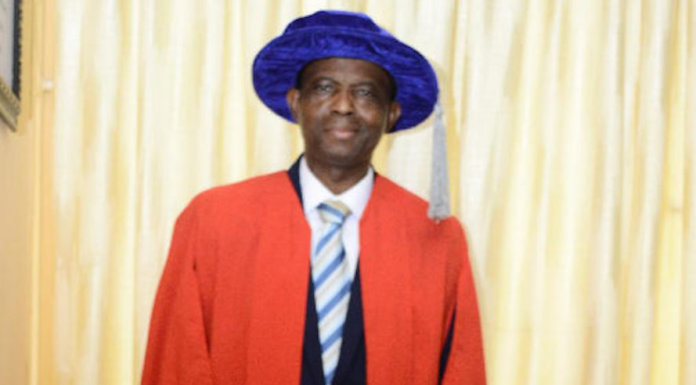