President Muhammadu Buhari Thursday in New York lamented the killing of another aid worker in Nigeria as revealed in a video by Islamic State in West Africa Province (ISWAP).
The president urged humanitarian organisations not to be discouraged by what he described as the cowardly acts of terrorists.

A statement by Senior Special Assistant to the President on Media and Publicity, Malam Garba Shehu, said the president condemned the gruesome murder of aid workers who had made sacrifices and risked their lives to provide succour for traumatised people.
According to the statement, Buhari noted that the humanitarian spirit of aid workers had impacted greatly on the operations in the North-east, appreciating them for all the sacrifices.

It also said the president called for the release of all those taken hostage by bandits and terrorists across the country, and beyond.

The statement added that Buhari assured all humanitarian workers, especially those in the North-east, and citizens held in captivity that his administration would intensely pursue and ensure their freedom by “using every possible means at the disposal of government.”
Shehu quoted Buhari as saying, “The joint military operations by Lake Chad Basin countries destroy the terrorists in the remaining pockets of their dens, with many of them already fleeing the sub-region.

“We give assurances that efforts will be intensified by this government, working with neighbouring states, to free all hostages. We will practically and completely erase terrorism from this country and the entire sub-region.” 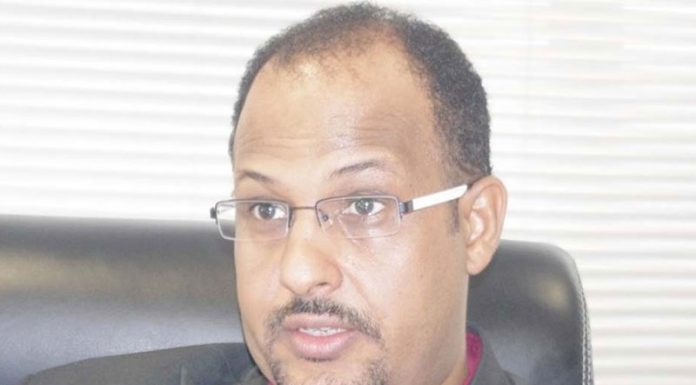